WHY YOU SHOULD TRUST US 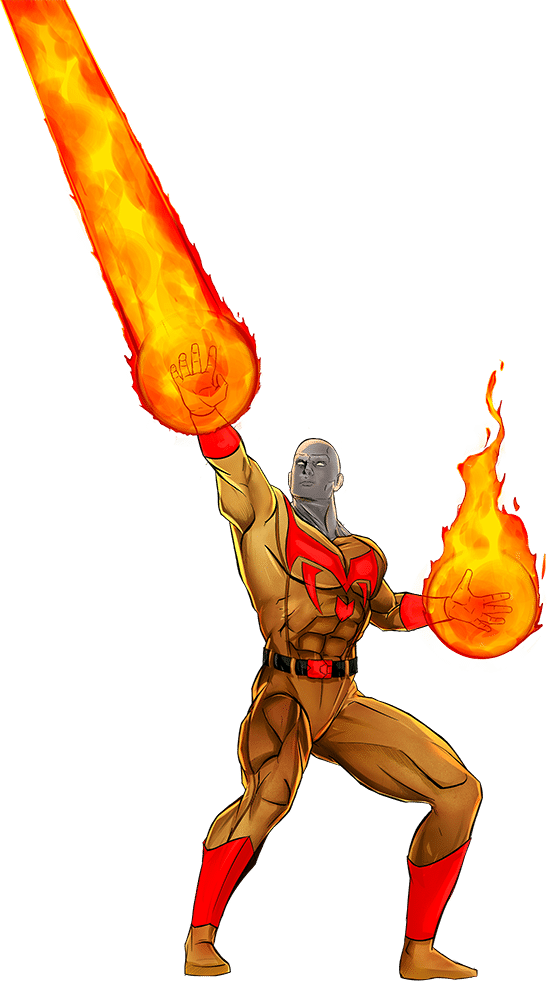 Some of you are undoubtedly wondering if we are trustworthy or whether this game is just another scam. I don’t need to give examples of the latter, because we can all think of at least one or two from the universe of videogames.

But you can trust us to be the real deal. Here’s why: up to now we’ve been funded by spending our own life savings, and not from trying to get money out of you.

We have no outside investors.  We decided to build a significant part of the game, take all the early risk, and then ask the community, “do you want a game like this?” before we ask for money in a Kickstarter.  What we’ve built already is proof that we can do the technical work to build a new game. And by financing the beginning ourselves, we prove our commitment.

We are ex-City of Heroes players coming together to build a spiritual successor, because our community has been too long without one.  But we are also drawing best-in-class lessons from other games.  We are a small team of volunteers and contractors. Several of us elected to leave our day jobs so that we can work on building Ship of Heroes full time.  Our contractors are working on the pre-alpha at a steep discount, because they believe in the game, too.  We are personally invested in this.  Ship of Heroes needs to exist.

Ship of Heroes has a goal and a philosophy. Our goal is to build the foundation of a game that will be massively fun to play when it is released, and that will also allow rapid growth over the course of years.  We’d love to have a massive game on launch day, and in some ways it will be, but we will definitely launch a game that is fun to play and can be the start of something big.

The game we build will be molded in large part by our philosophy. In building Ship of Heroes, we want to build a game in which our players can provide real, meaningful feedback and direction.  You will be able to see screen shots, technical features, and videos of our newest work as the game progresses.  We’re constantly looking for ideas on the forums, and the daily community polls powerfully impact what we build.  In the end, we are responsible for making a great game.  That’s on us.  But we’re also transparent about what we’re doing, and how quickly or how slowly we’re making progress.

We’re transparent in one more way.  You can see us and meet us.  We’re using our real names, and a couple of us plan to be at the GDC conference in San Francisco, during March of 2017.  If there is interest, we can meet members of our community there.  If there is a lot of interest, we might do other meetings, starting in December of 2016.