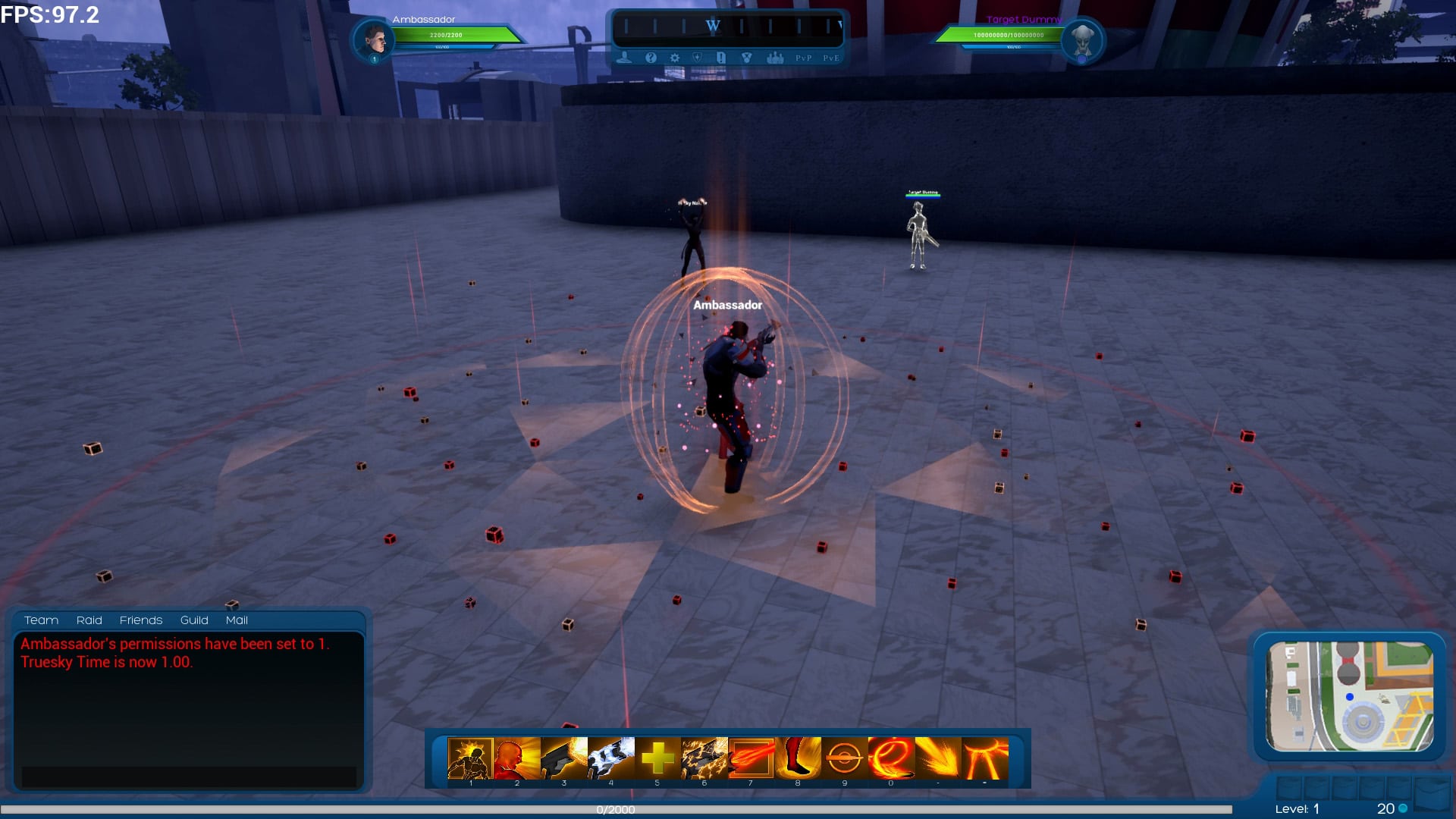 In the middle of 2016 we originally began the development of Ship of Heroes with the then-current version of the Unreal Engine, version 4.11.3. As development proceeded, we upgraded our engine version several times, and each upgrade brought new features, but also required a considerable effort by our coders and artists to adapt and upgrade our game code and art to the new version.
For the last nine months we’ve been developing exclusively in UE 4.18. But it is important to keep upgrading the engine version we use, right up to launch, because Epic Games keeps adding great new stuff into the Unreal Engine, and we want to take advantage of what they give to us.

We usually upgrade by one version at a time and also stay one version behind the most current Epic release. But after nine months without an engine upgrade, we faced a choice of whether to jump 4.19, which would be the normal progression or to double jump to 4.20. But we decided to do something different and to jump directly UE 4.21.2, advancing three engine versions at once, because of several features we would gain that are in 4.21.2, including the Replication Graph feature, which will allow us to code some significant server-side optimizations for Ship of Heroes. 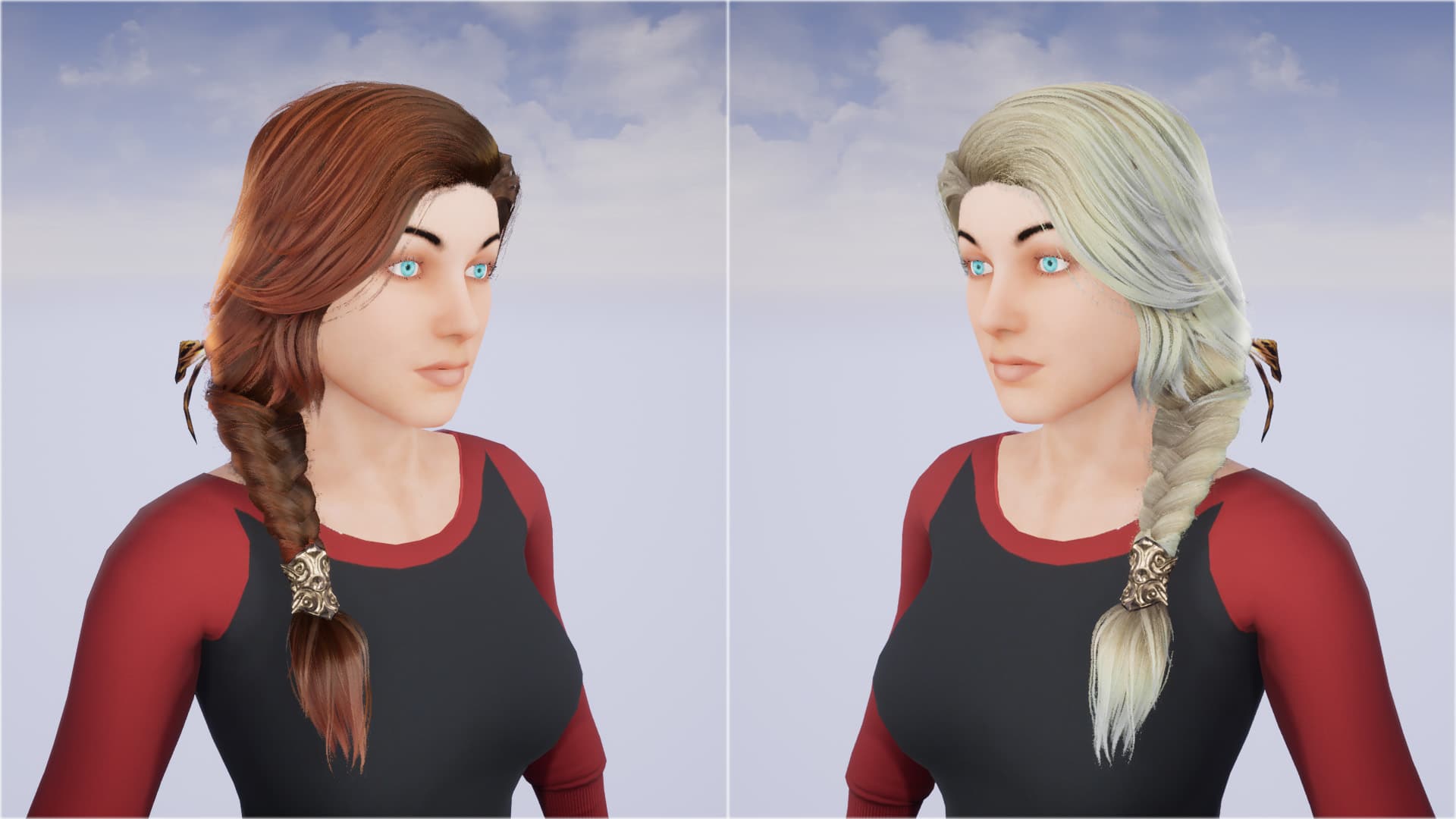 Our skilled coders and artists have done engine upgrades many times before, and we usually take a moment and tell all of you what the advantages on the new version are going to be. And once again, we’re going to provide the top-level summary, but moving from 4.18 to 4.21 means that we have integrated over 400 improvements into the game code, many of which are visible to our dev team but are not visible to our players. Some of the most important upgrades that you’ve be able to see or hear us discussing and reacting to are the following: 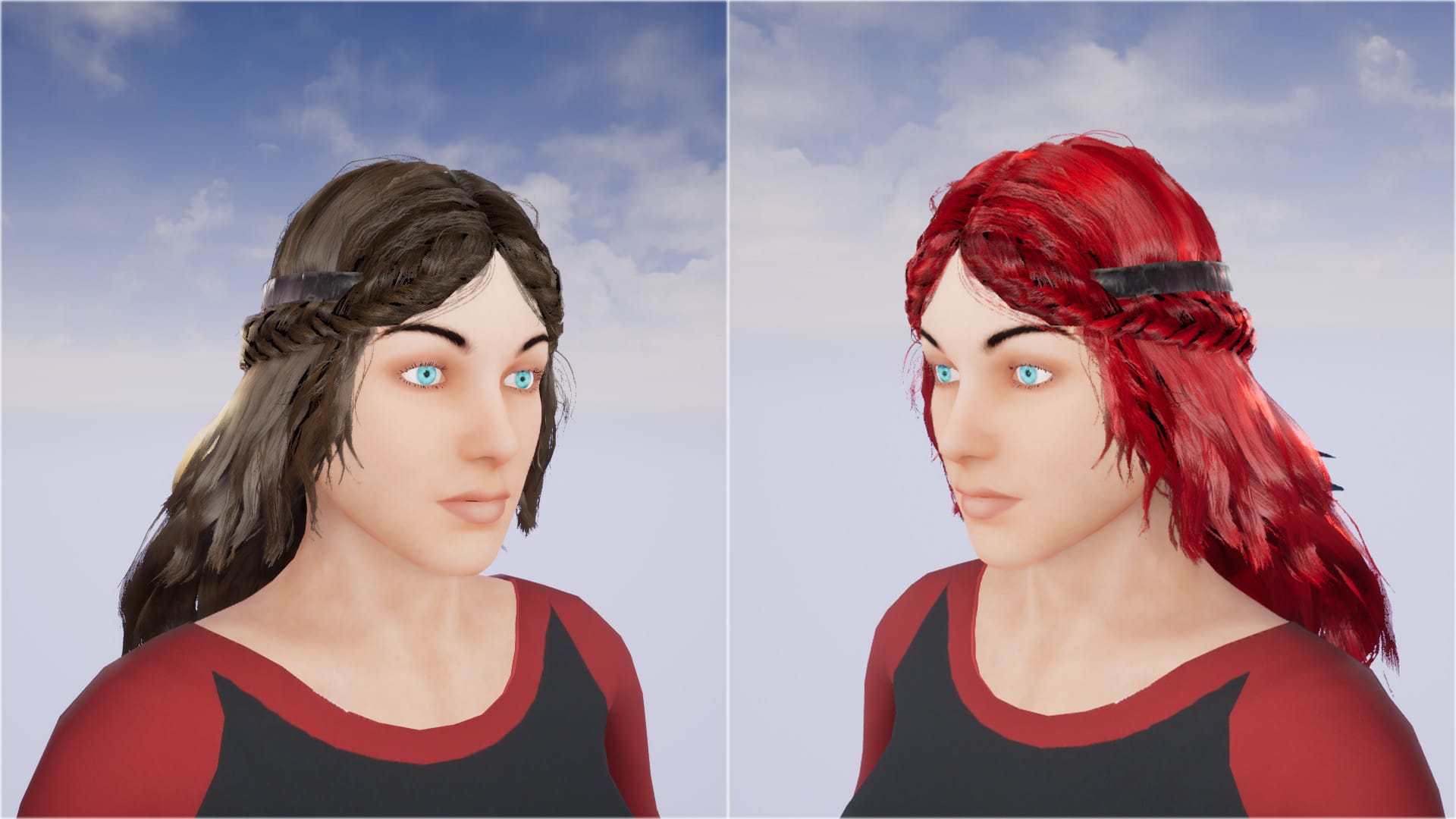 We think it is important in terms of transparency that our community should know what engine version we’re using and why. Since changing versions requires a week or more of work from the dev team while other development projects are waiting, you should be able to hear why we are doing what we’re doing. We know you’re waiting for SoH to launch, even as a Beta version, and this sort of major effort by the dev team matters a lot, both for what we’re doing now and for how the game will perform later. 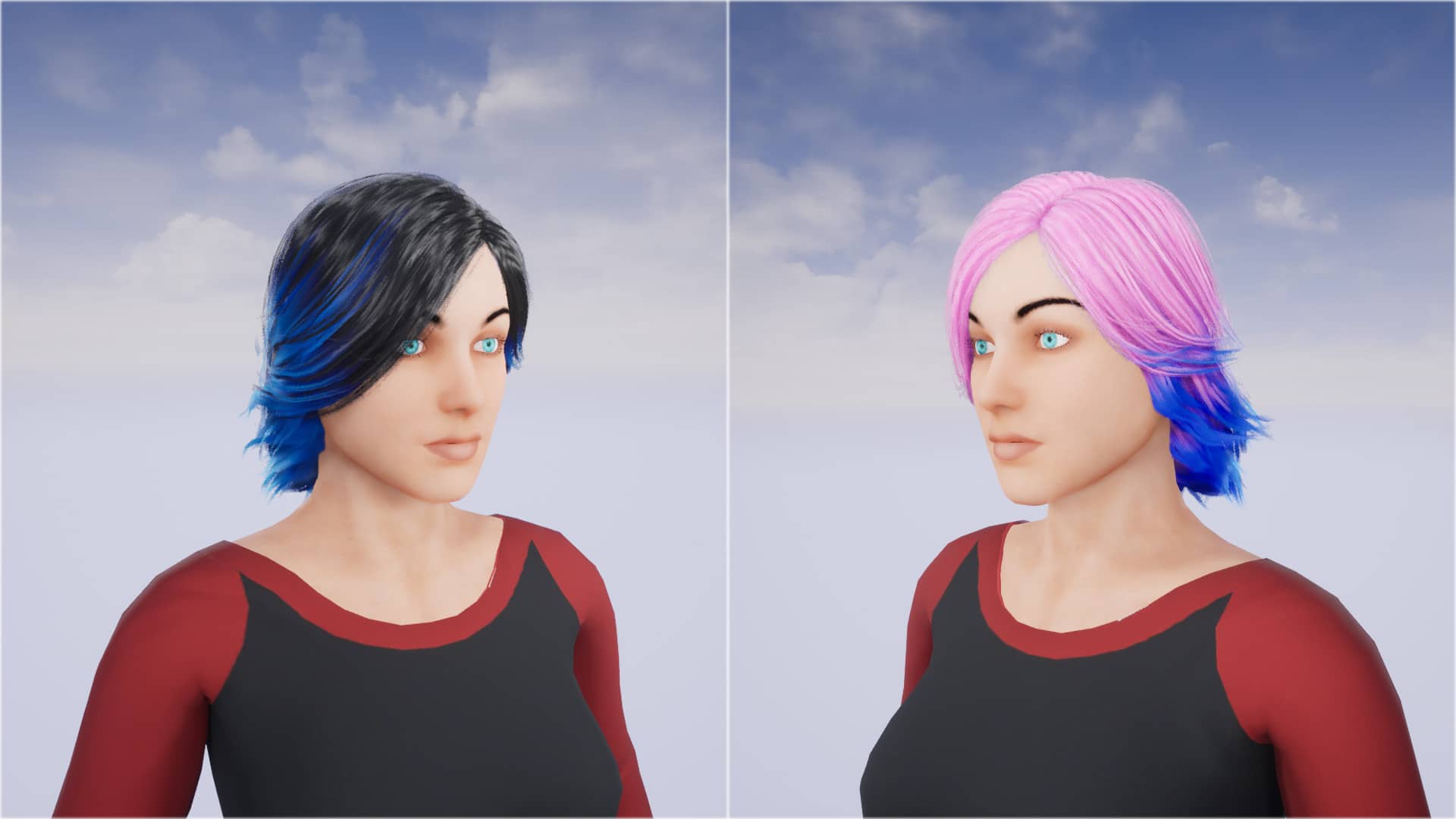 As we approach our end of the year Beta launch, we have to consider carefully at how many additional engine upgrades we’re going to make. So the performance of UE 4.21 matters a lot to us, and to all of you. 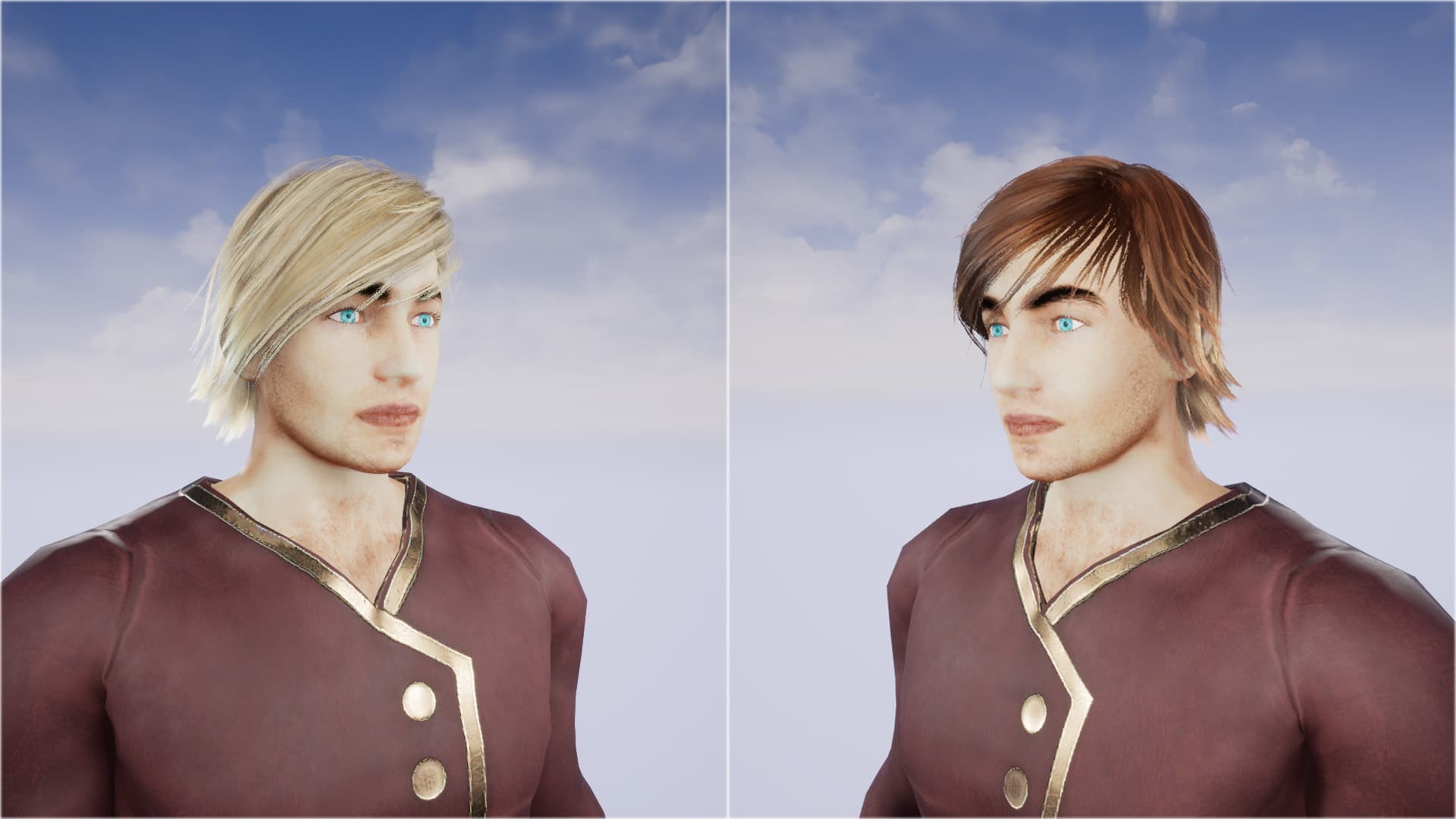 An example of a male hair model provided by Epic Games from their Paragon game.