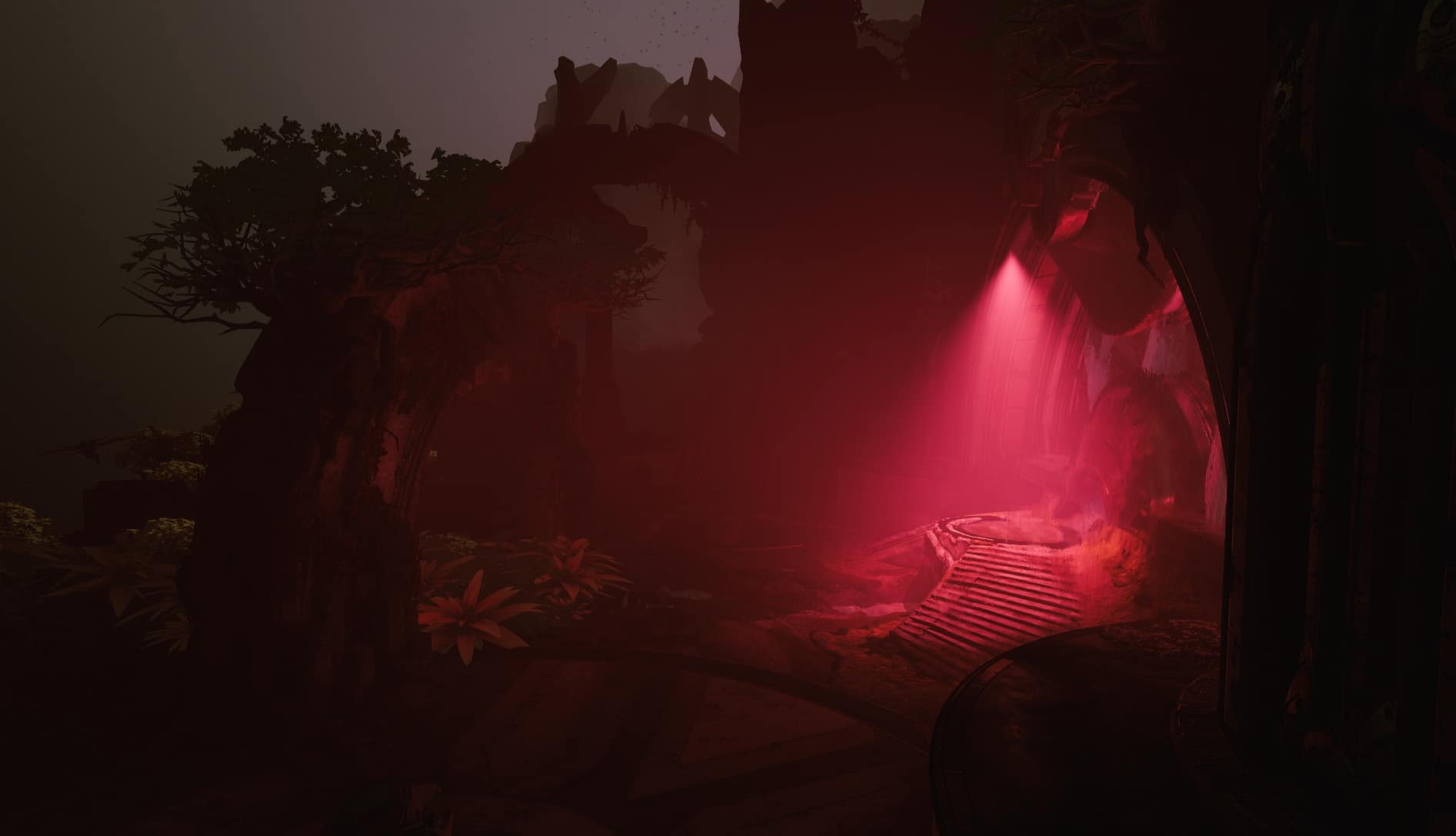 Periodically, the dev team at Heroic Games upgrades the engine version that we are using to develop Ship of Heroes.

We began with version 4.11, and advanced to 4.16 by the time of our successful Combat Alpha. We stayed in 4.16 for a few months longer than we had intended to so that we could complete the latest Alpha, and now we are upgrading again. It is important for a dev team to keep upgrading, since the engine developer – Epic Games in our case – makes hundreds of improvements every time they upgrade. Eventually we will settle on a version to launch the game in, both because it is technically complex to upgrade to new versions, and because we plan to make changes to the engine itself to deliver the MMO that our community wants to play. Upgrading after that point would require us to re-make those changes in the new version of the engine.​

Normally, we only upgrade by one version at a time; for example, to jump from 4.15 to 4.16. But we decided to wait and then “double jump” this time. We upgraded from 4.16 to 4.17, and then ran tests and fixed everything that needed to be fixed; this is often referred to as deprecated code, although art assets can also be involved. Once we had a stable version of Ship of Heroes in 4.17, we immediately repeated the process and upgraded to 4.18. 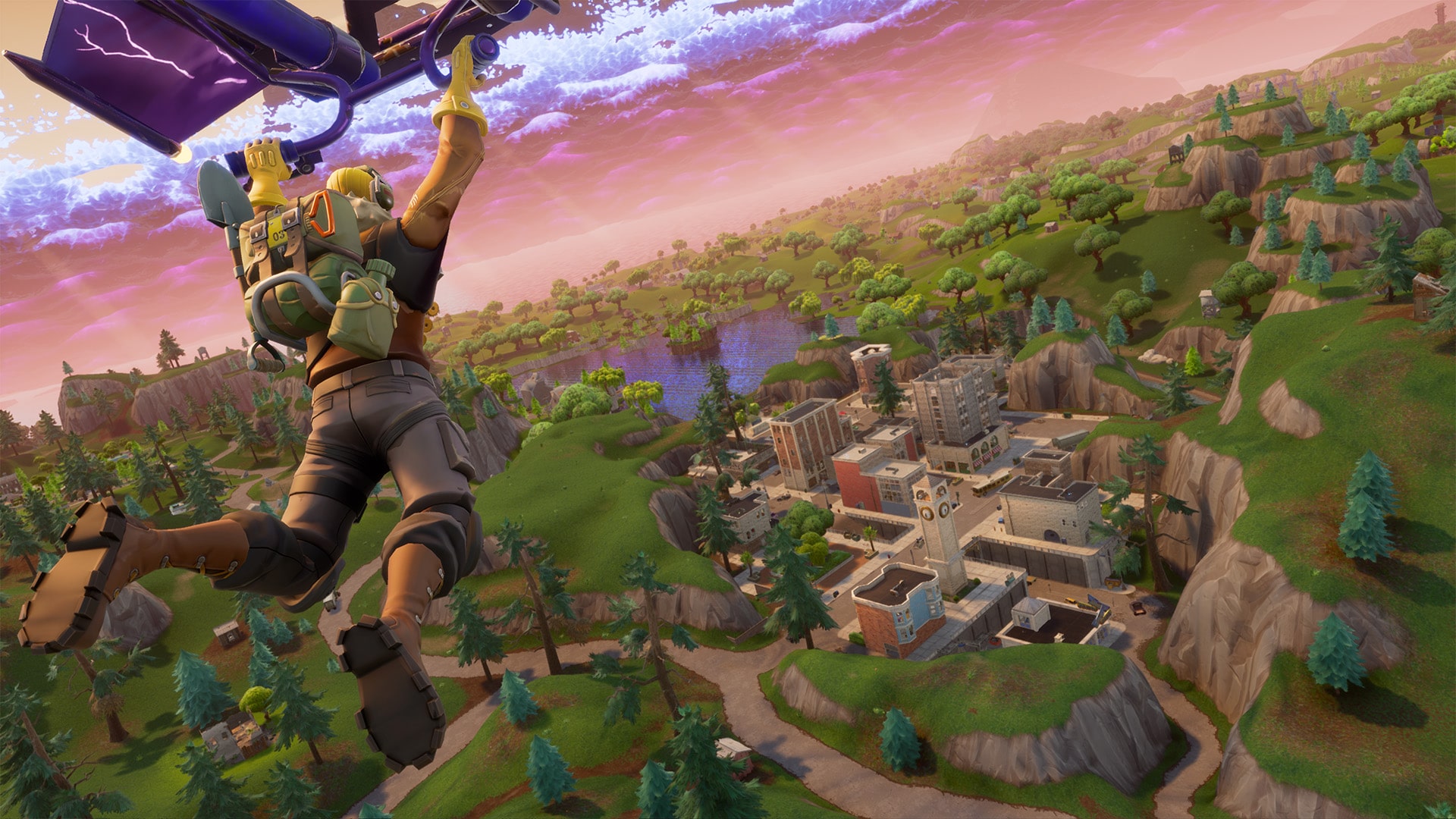 We are now developing Ship of Heroes in a completely stable version of Unreal Engine 4.18, which is good timing because 4.19 was just released, and is being evaluated by other dev teams that like to be early adopters.

We usually stay one version behind the most current Epic release, but we expect to upgrade to UE 4.19 in a month or two. Epic has taken many of the new multiplayer features they developed for their game, Fortnite, and added them to UE 4.19, so this version should be intrinsically better for developing a new MMO. We also expect that UE 4.20 will be an improvement, since some new multiplayer features may also become available with UE 4.20, in addition to refinements to version 4.19. Upgrading from engine version 4.16 to 4.18 is also a crucial step on the road to 4.20, which will provide us a version of Unreal that is even better-suited to developing a new MMORPG.

Gif courtesy of PopcornFX: this is an example of their work.

During the recent GDC, Epic produced a series of presentations highlighting how they created their game Fortnite, including the lighting, the characters, and the environmental art. Since Fortnite allows up to 100 characters on the map at a time, these processes are especially relevant to Ship of Heroes, and we’ll use several of them when we jump to a stable version of 4.19. With our move to 4.18, we are adding a feature that we’ve been evaluating for months: PopcornFX. PopcornFX is a really exciting tool that allows us to develop high quality FX while not losing sight of our need to have reasonable server and client loads, especially for our graphics cards.

Gif courtesy of PopcornFX: this is an example of their work.

Most Indie development teams do not have the resources to create their own engine. This includes us; we are a small team of players, volunteers, and professionals working to create something unique in the current MMO market. Consequently, most teams use Unreal, Unity, Lumberyard, or CryEngine. Some are waiting for HeroEngine2. But many teams rely on licensed game engines, and a good deal of the value of the games they develop depends on the power and quality of the engine, and the engine version, they select. We thought you would like to know what engine version we’re using, and our philosophy about upgrading. 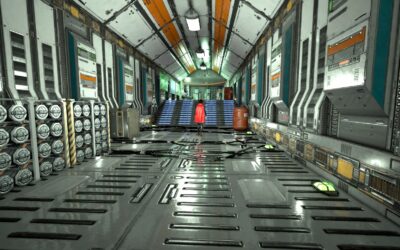