The Best UI in the Galaxy

The Best UI in the Galaxy

As you can tell from the title of this newsletter, our marketing team is feeling confident.

We often get questions about the UI of Ship of Heroes.  So we thought we’d provide an update on some of the work we’ve done recently on UI features and capabilities.  Here are a few shots from in-game which address questions we’ve received.  The first set of pictures shows that a player can adjust the size of all of the UI elements at the same time, from 50% of normal to 200% of normal as desired, on a single slider.  We’ve also added a font size adjustment to the interface settings. 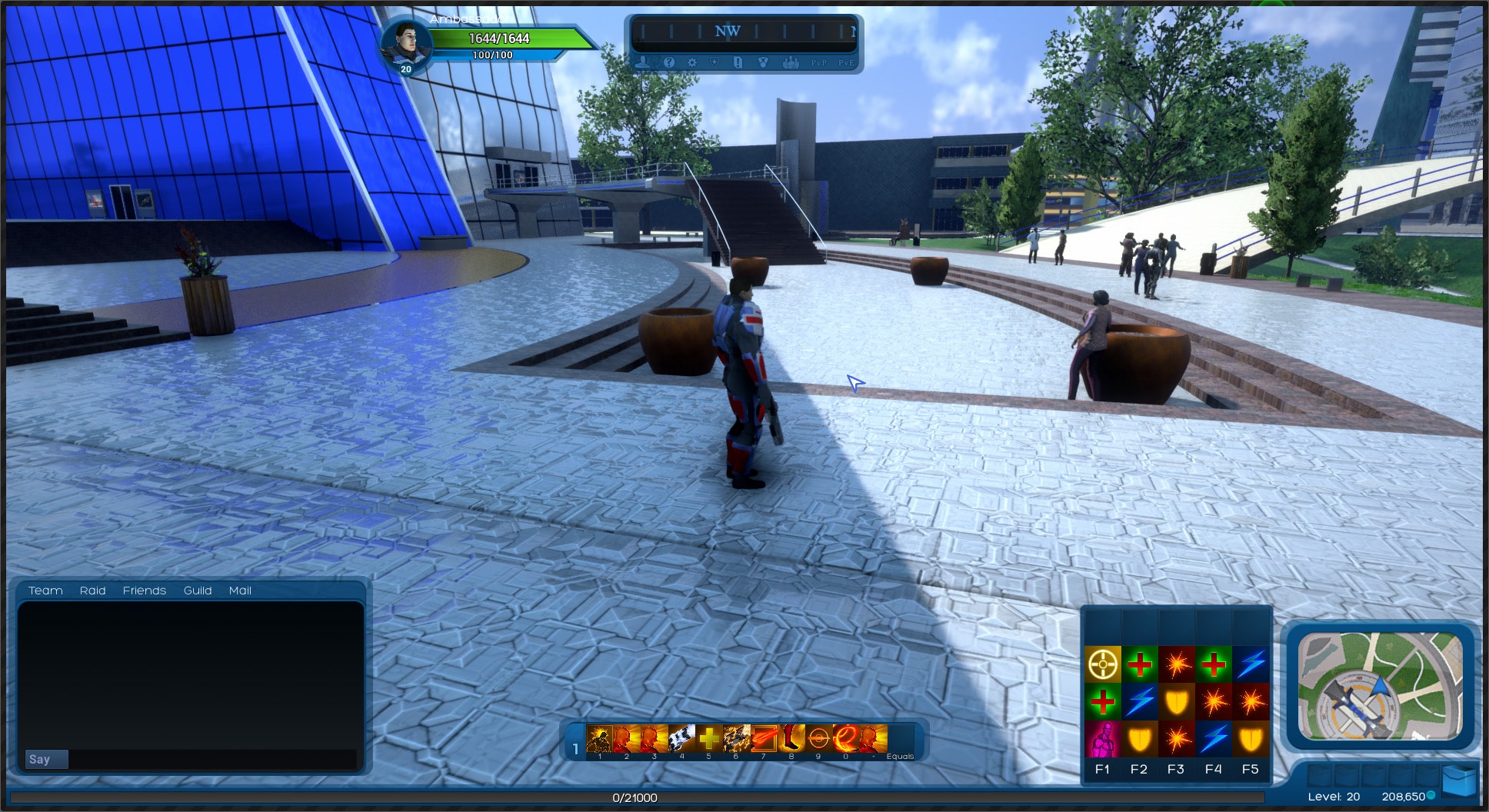 Global re-sizing is an option, and as you’ll see below, resizing of individual UI elements is also often possible. 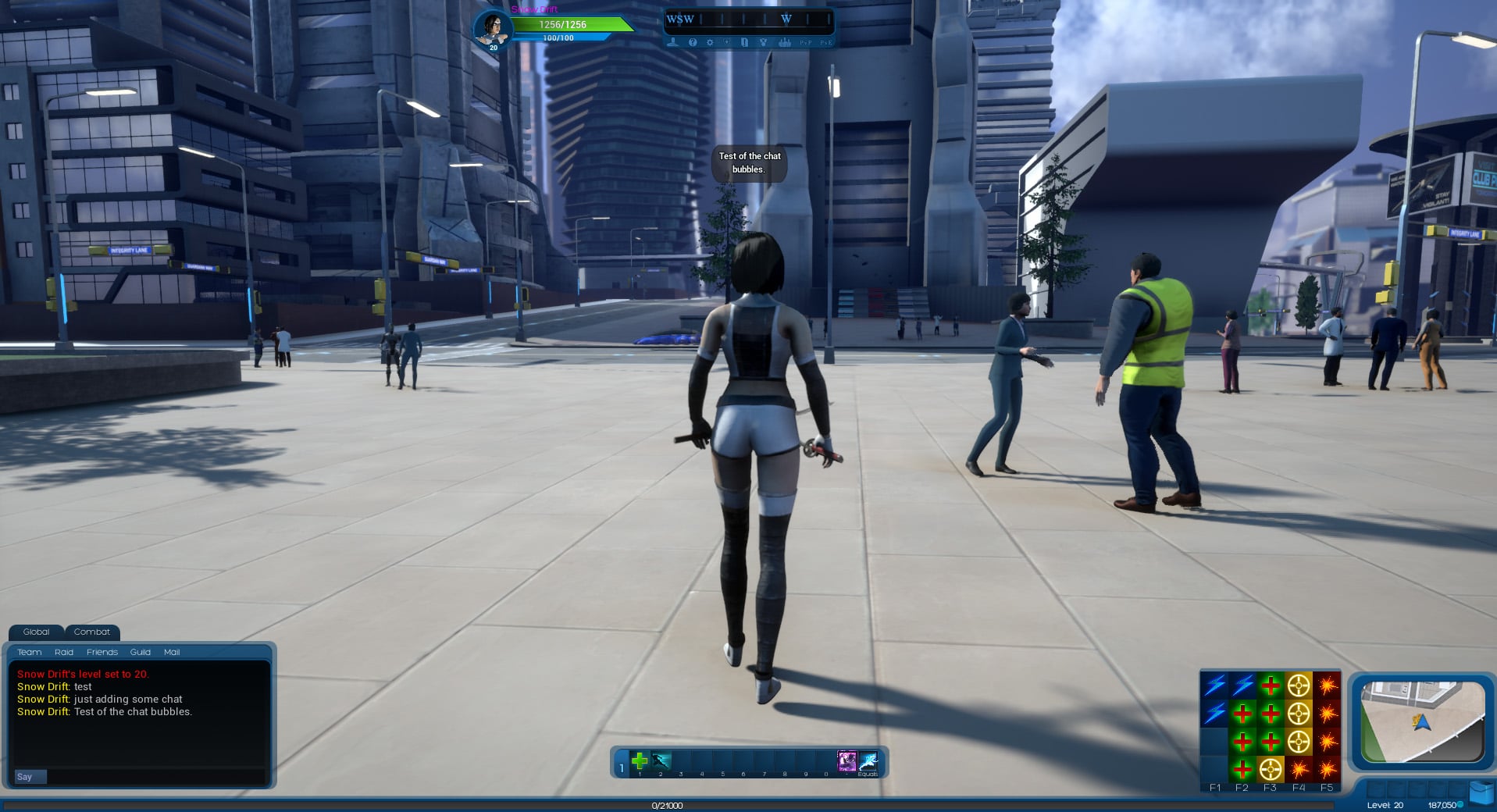 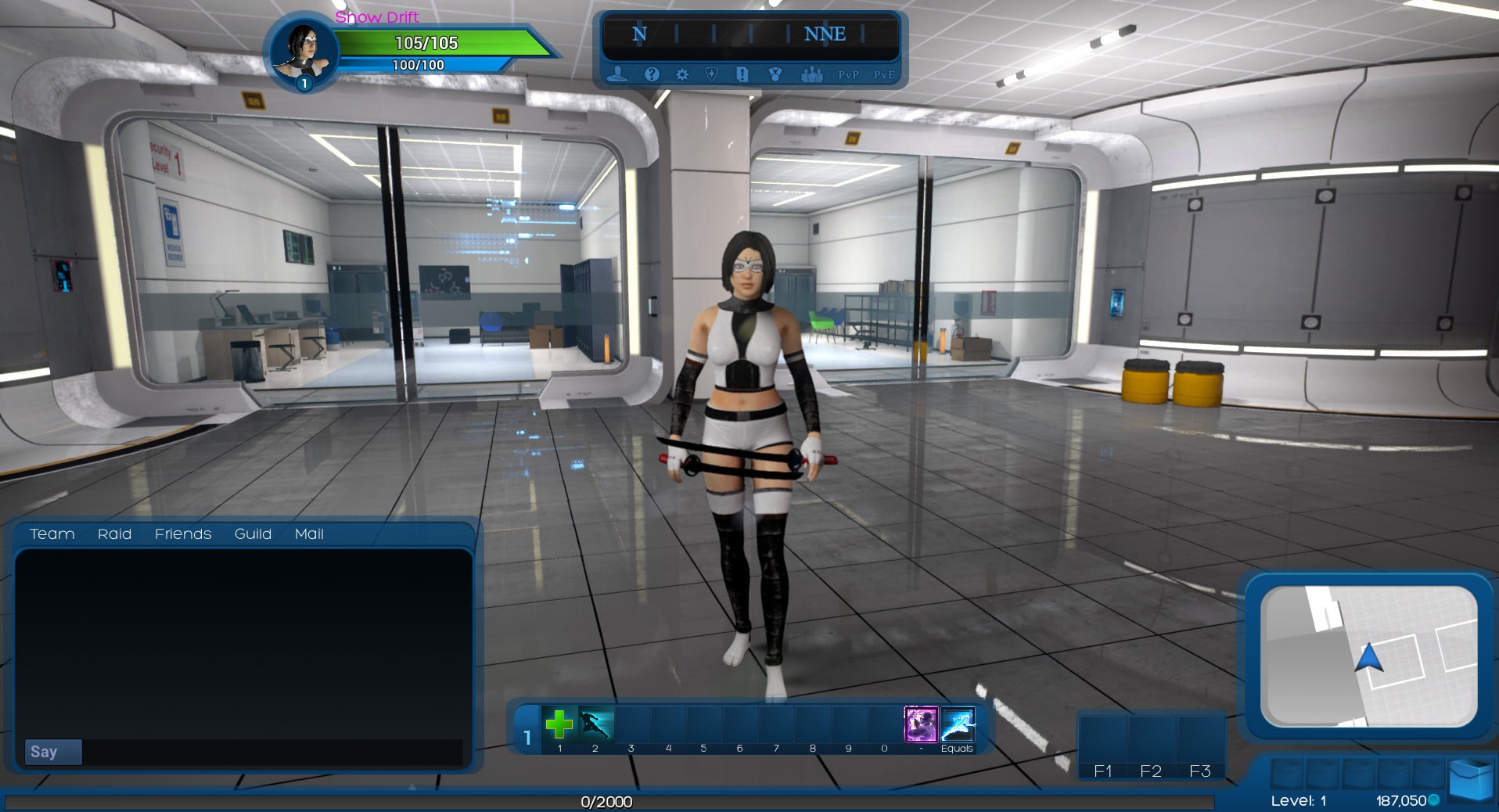 The chat widget can now be resized independently of the other elements, and will adjust itself to compensate. It is also moveable.

the chat box can be moved, or increased or decreased in size at any moment.

The minimap is now in its own widget, allowing it to be dragged around, and resized without stretching – before it was attached to the bottom. It still mounts to the bottom of the screen by default, but it is a separate GUI.

the minimap can also be moved and resized at will

Below we have a screenshot demonstrating the GUI changes and moving stuff around, with a bigger chat box and the augmentation tray shown for the first time. 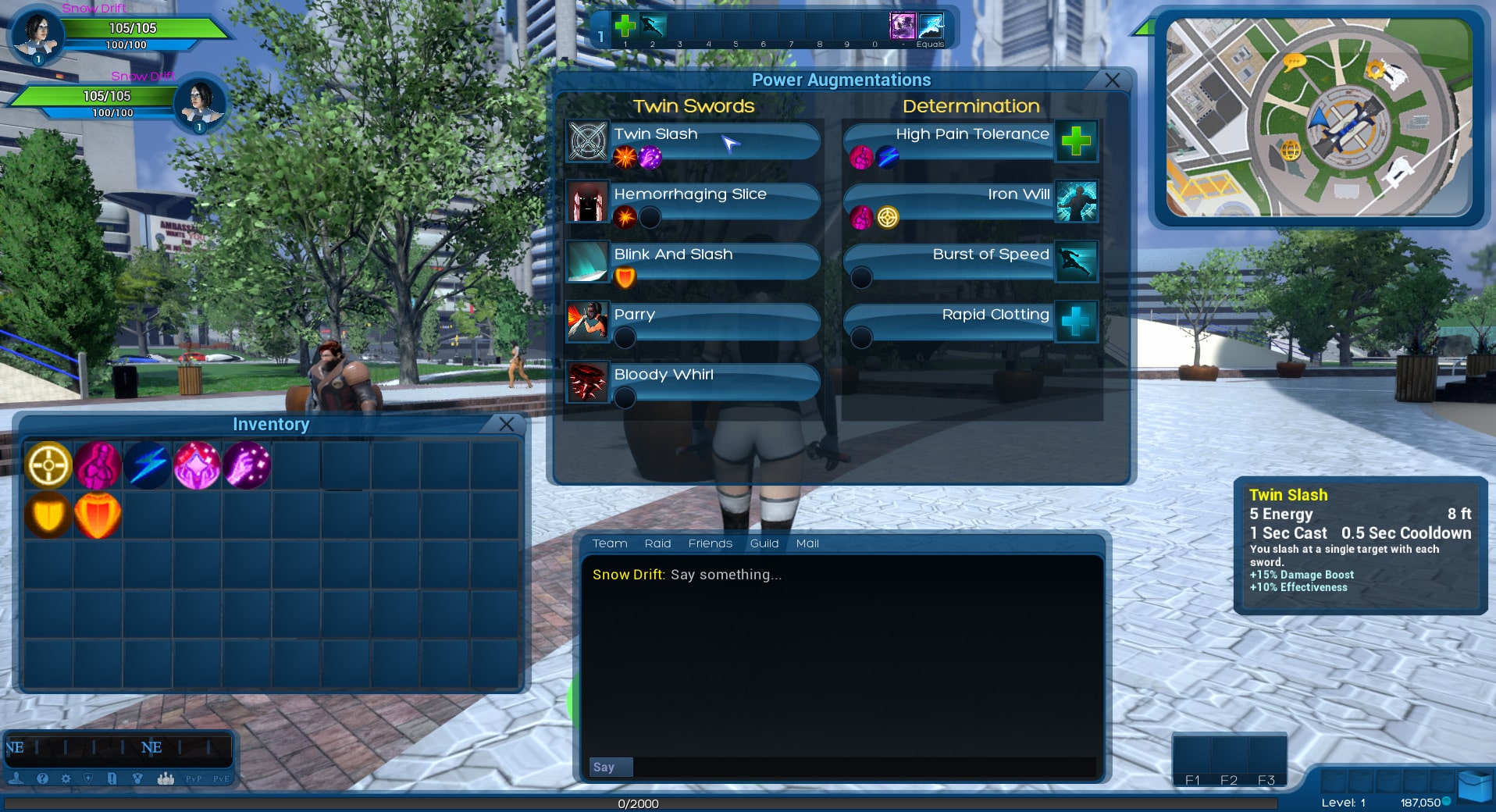 All of the UI elements, resized and moved around to show what’s customizable.

Another upgrade is that the infusion tray now automatically adjusts in size depending upon how many infusions you have in inventory.  If more fall onto your character in combat, the tray expands to hold them.  And we’ve added a powers augmentation tray for upgrading and customizing your powers.

Finally, we have a short list of other cool stuff that we’ve developed, related to UI: 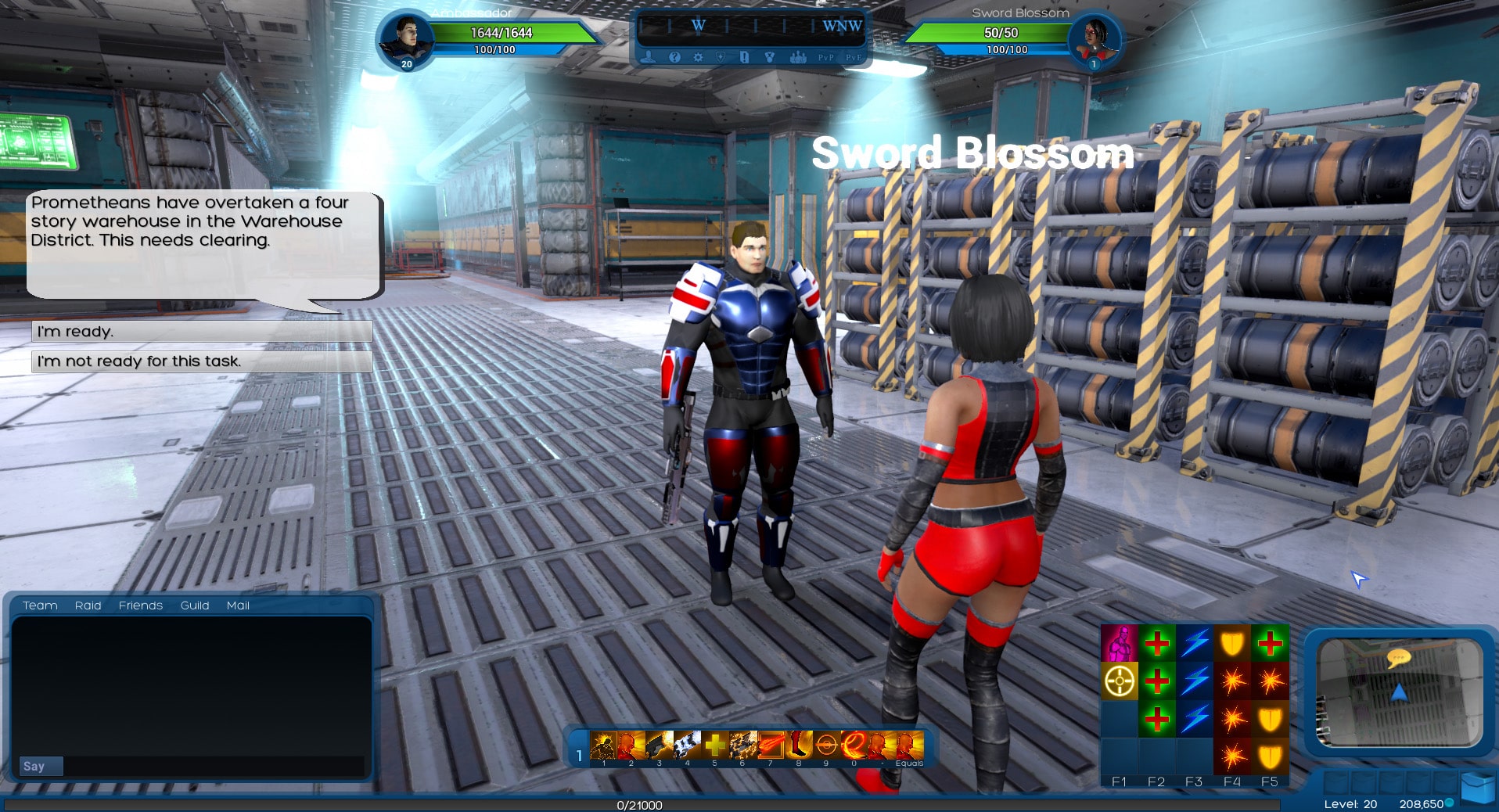 Actually reading the dialog is optional.  You can just run in and punch bad guys.

We use the following three definitions.

Moveable – Window can be moved.

Resizeable – Window can be resized; size/scale of content stays the same, so for example, you can fit more chat in the window, but the font size is the same. 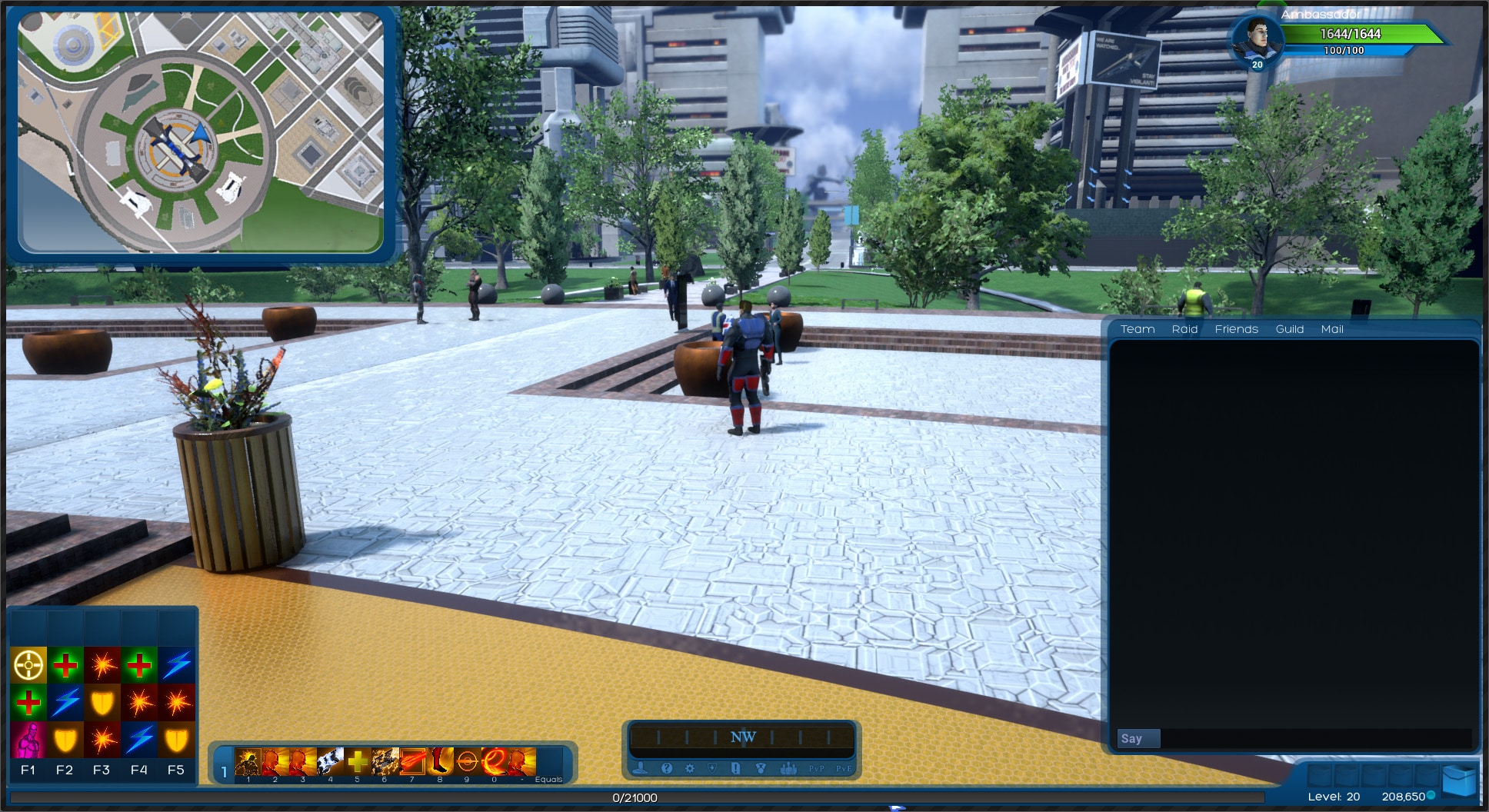 Everything on the UI moved to different spots.

We’re doing a major effort to improve our animations, particularly for superspeed, and we expect that to be something we can show in the next few weeks.  We love the improvements we’ve added, and we’re convinced that our community wants us to stop and make sure each piece of the game is really good before we move on.  Quality is hard to upgrade later – and sometimes “later” never comes.

After superspeed, we’d really like to focus on showing off how leveling works and how augmentations work, using an in-game character the same way you will.

We’re working on several new powersets in parallel, but right now we are thinking that we will delay showing them until after we can organize a CCT Beta.  The Beta will be our fourth system test that is open to the community, and we think it will be worth the wait.  We just have to get a few more improvements installed and checked first.

As always, Ship of Heroes is being developed by a small team, and we greatly appreciate your donations and support. The money you donate is used directly to pay for the creation of the game, and for nothing else.  Donations can be given here: