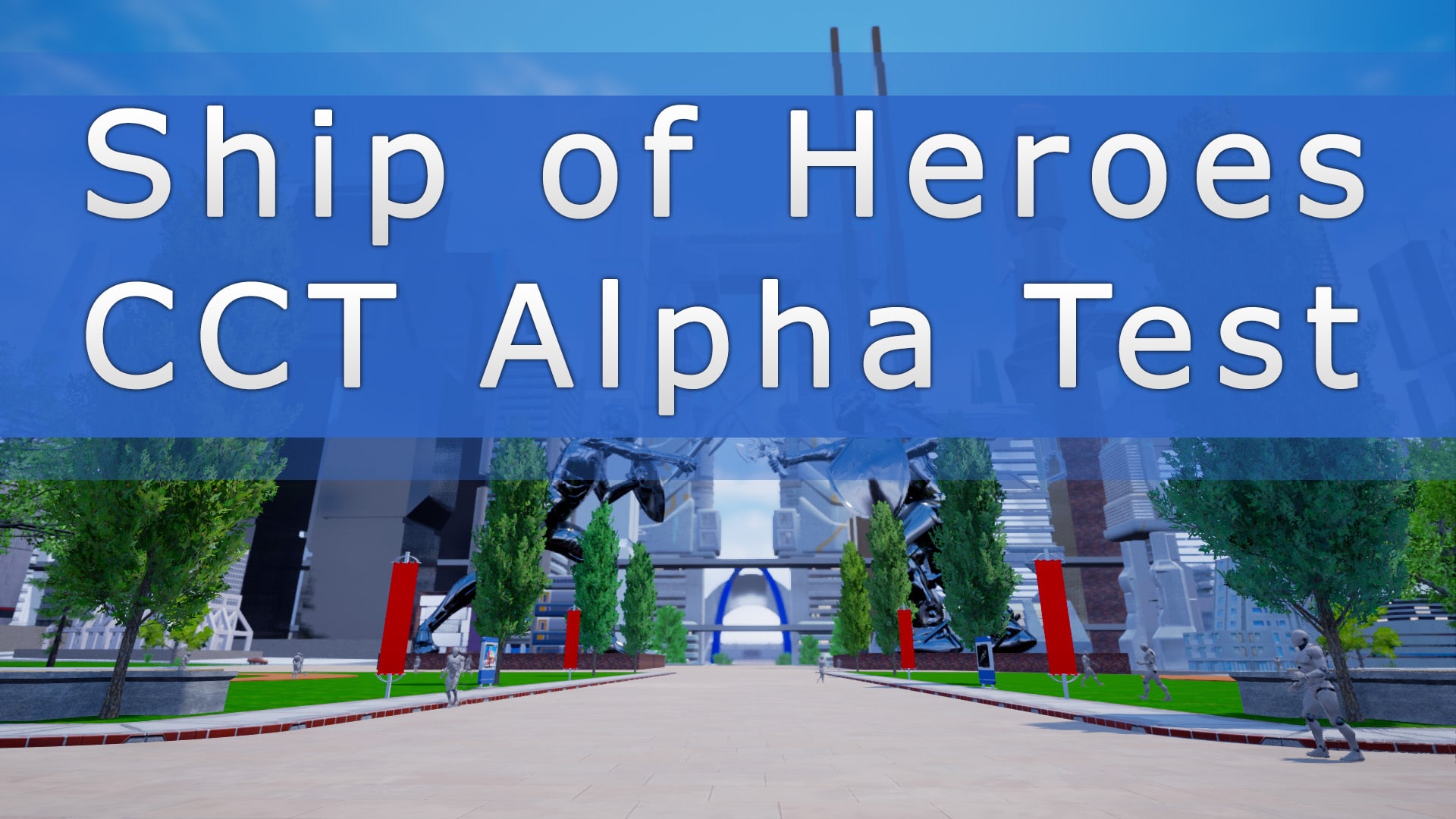 State College, August 28, 2017 – Heroic Games announced the successful completion of its first round of alpha testing on the Character Creator Tool (CCT) and revealed screenshots of the first characters produced within the game by non-devs.  Screenshots can be seen here:  https://www.shipofheroes.com/alpha-test-for-the-cct/

“We opened up the CCT to a diverse group of supporters, and let them create original characters, using the three finished character models that we have in the game,” said Casey McGeever, CEO of Heroic Games.  “We’ve received over three hundred distinct suggestions, bug reports, and insights from this Alpha test – feedback we are happy to fold into our development schedule as we continue to push forward the efficient development of an outstanding, fun to play game.”

This is the first Alpha test of any part of Ship of Heroes, and it was a resounding success.  The devs at Heroic Games have a philosophy of testing controllable portions of SoH with small groups, so that they get a lot of feedback, but the feedback is focused on specific areas of the game, allowing them to deliver improvements the community wants to see in a way that keeps Ship of Heroes on schedule.

“We launched our first Alpha test in late September, and we’re proud of the results we have to show today,” said McGeever.  “What I’m particularly pleased with is the depth of the testing that our volunteers performed.  It’s no secret that our player base has been looking forward to getting their hands on the CCT as a valuable part of the customized gaming experience – many of them spent days putting our CCT through its paces, to find bugs, and to provide us with their insights.”

The devs at Ship of Heroes took the unusual step of scheduling this September Alpha test back in April, when they prepared their published development schedule for the remainder of 2017. Transparency in the development process and meeting all projected milestones are the new standard raised by Heroic Games for Indie MMOs in the superhero genre.

Ship of Heroes has three current character models – a female, a male and a really big male.  Each can be outfitted with civilian clothing or with hero costumes, and the items can be mixed and matched. Each article of clothing has primary and secondary colors that can be set using RGB values, giving enormous freedom to each player to design a unique character.  In addition, over 300 morphs can currently be applied to each character, allowing even greater levels of customization.  Every character in the game can be distinct and unique from other characters.

“We’ll be conducting additional Alpha tests in 2017.  The next big focus of the Alphas is a set of escorted Alpha runs to test the combat system, which will take place following Christmas this year.  In addition, we will be repeating the CCT tests to get feedback on the changes we are able to make, as changes are implemented,” McGeever said.  Some form of raid testing is scheduled for Q2 of 2018, but the exact format of the raid testing has not been decided yet.  “The format depends on how our code development progresses during the next six months.”  Heroic Games has said that the best way to be included in their Alpha tests is to donate to the game, and to become a frequent, positive contributor to their game forums.

Currently, Ship of Heroes developers believe they can soft-launch a streamlined version of the game by late December, 2018.  A growing body of gameplay can now be viewed on the games’ YouTube channel at https://www.youtube.com/channel/UCK0BJ87jUdd5hBgkQunnh9Q .  To get the latest news and follow the development progress on Ship of Heroes, register on their official forums at www.ShipofHeroes.com.

Ship of Heroes is a new superhero MMORPG that combines the best elements of space and hero games aboard a generation ship traveling the galaxy 500 years in the future.  Ship of Heroes will have both PVE and PVP content, along with complex harvesting, crafting, trading, and combat features.  The game promises a family-friendly environment, along with an innovative storyline that allows players to explore the gigantic generation ship, join raids and counter-raids against alien ships, and land on multiple worlds as the Justice moves through space.  The developers began work on the title just seventeen months ago, and are hitting a very rapid development schedule; Heroic Games has already shown an impressive amount of high-quality in-game content, especially for a pre-Alpha MMO.  Visit https://www.shipofheroes.com/.