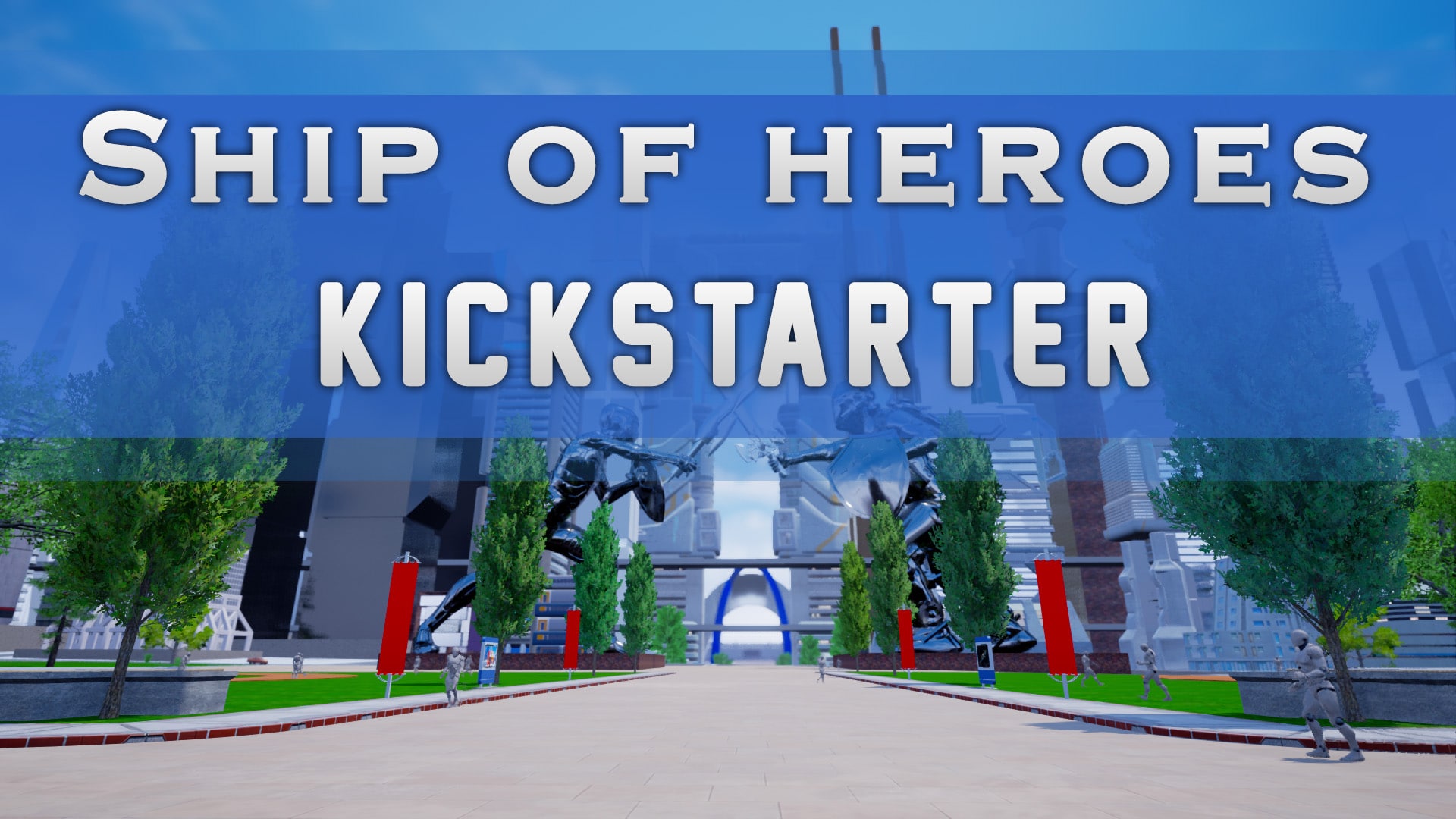 The rapidly developing heroes in space MMORPG invites fans of the genre to help build the next great game and get in early on the action.

State College, February 23, 2017 – Heroic Games today announced the launch of a Kickstarter campaign to support Ship of Heroes, the new indie MMORPG with the best features of space and hero games, beginning April 4th, 2017.  The crowdfunding effort will run for about a month, and will include a creative variety of in-game rewards and recognition.  Heroic Games has not yet announced the intended dollar goal for the Kickstarter campaign, but all donations will go directly toward the continued rapid development of Ship of Heroes.

In its first year, Ship of Heroes has set a fast pace for development, delivering a persistent level and a world-class character creator, and a compelling and immersive backstory and setting. “Our approach with our announcement of the Kickstarter is in keeping with the best business practices that have guided our rapid development,” Casey McGeever, CEO of Heroic Games said.  “We offer what supporters want: transparency, communication, and tangible results.  We have met every milestone shown in our timeline posted with our site launch in November.

“Following our April Kickstarter, we expect a series of Alpha tests in 2017 and 2018, then Beta on a relatively quick schedule.” The Kickstarter proceeds will be used to accelerate work on Ship of Heroes during its second year of development.  Although rewards for donating have not yet been announced, Alpha-testing participants will be chosen from among donors, so donating is the best way to ensure you are part of the action right from the start.

“The nature of videogame crowdfunding has changed over the past five years,” McGeever said.  “Developers today need to show both considerable progress in development of their title, and ability to actually hit a schedule and deliver on their promises.  We have demonstrated that we have the creative and technical power, the latest tools and dispersed agile development style, and the business savvy to keep driving the results that our players want to see.  Ship of Heroes is going to be very fun to play, and we expect to continue developing at a good pace because we already have multiple core elements of the game built.”

“Ship of Heroes is a journey you take with your friends, not a race to the end-game content,” says McGeever.

Ship of Heroes has been extensively reviewed in the press, and can be explored in more detail at the game website, https://www.shipofheroes.com/ . 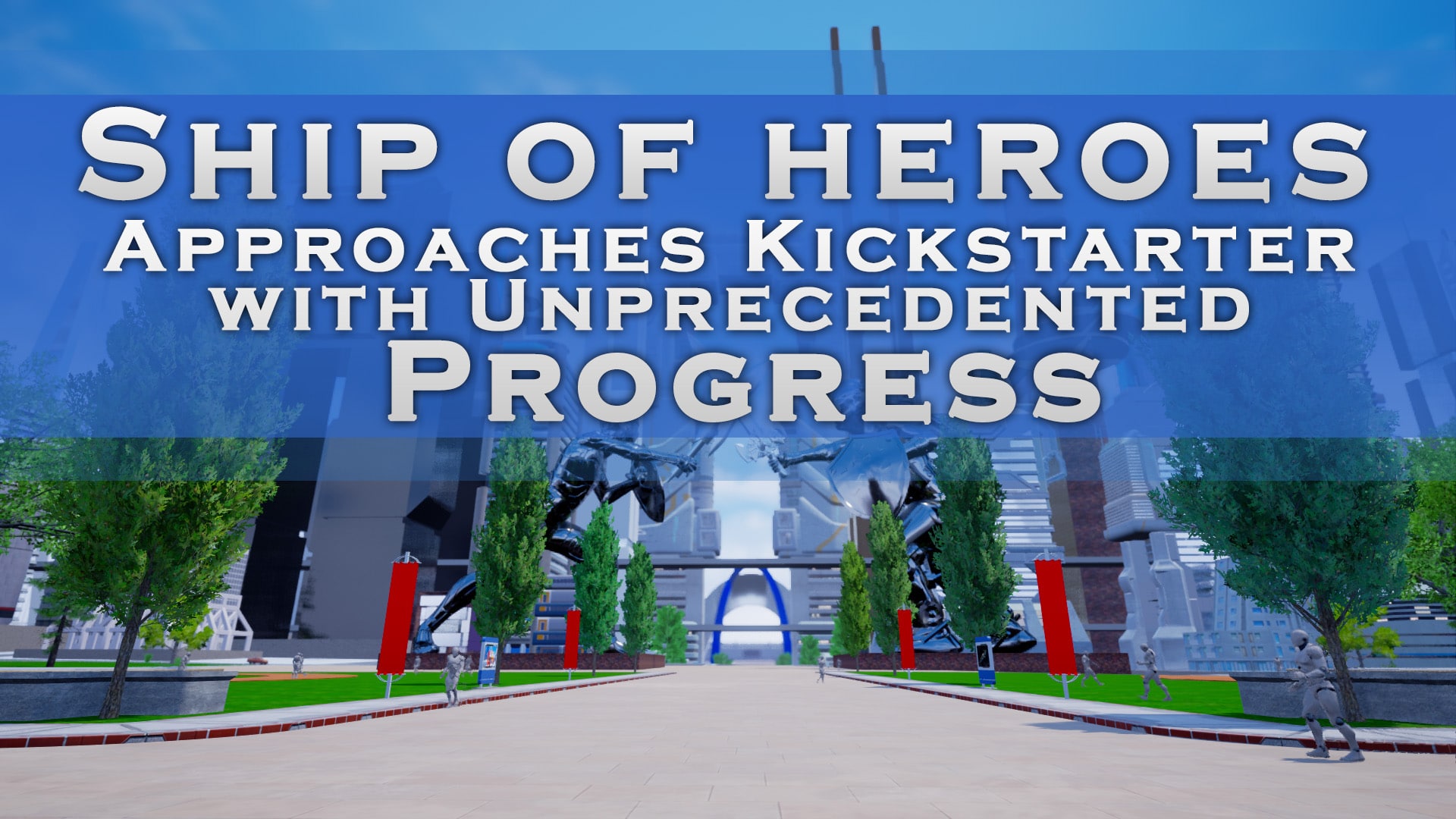 Ship of Heroes has shown more playable game elements pre-Kickstarter than any other game in its genre using the streamlined rendering and animation tools of Unreal Engine State College, March XX, 2017 – Heroic Games is using the power of Epic Games’ Unreal Engine to...

END_OF_DOCUMENT_TOKEN_TO_BE_REPLACED 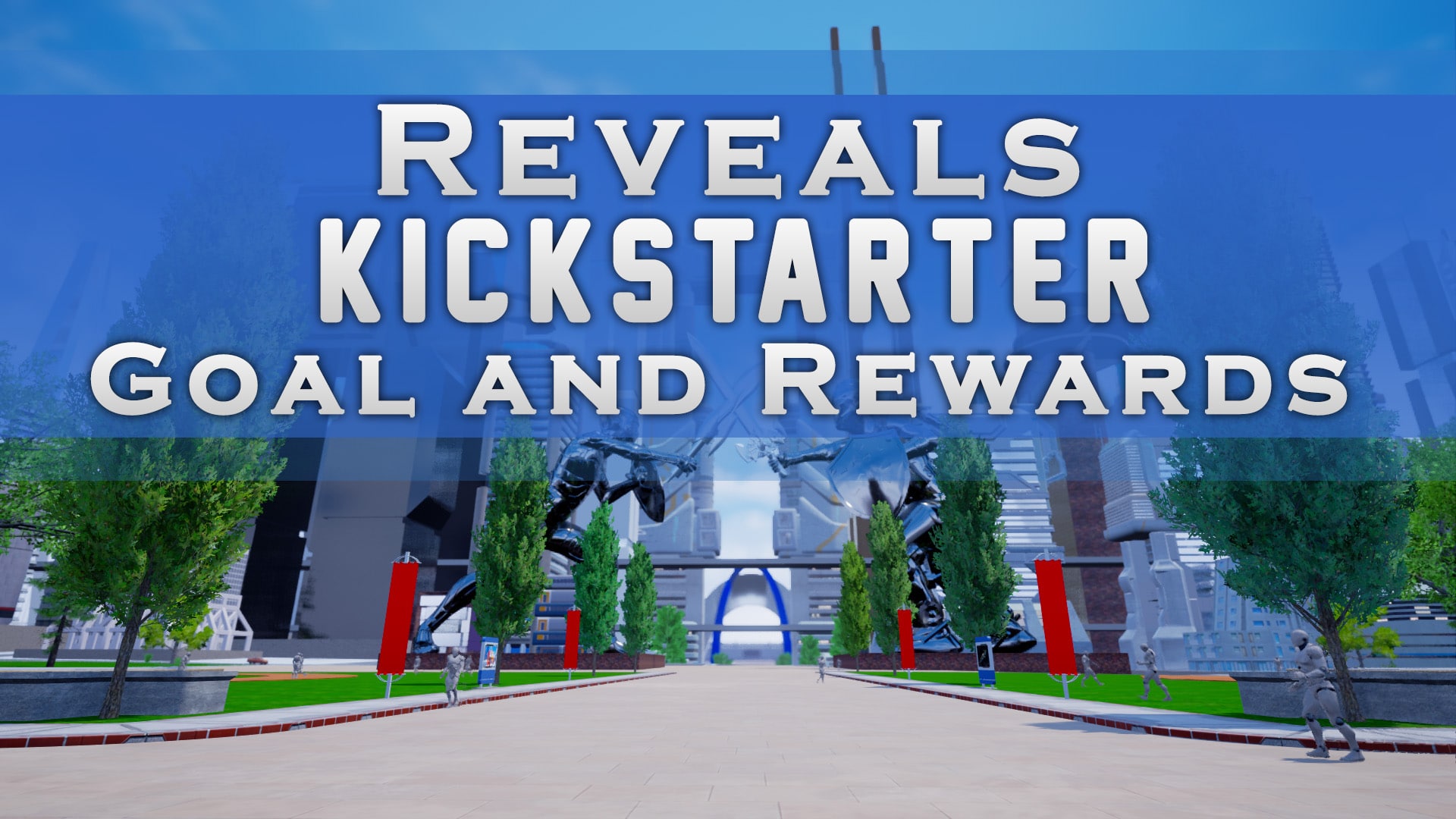 Supporters of the new heroes in space MMORPG will be among the first to play in Alpha and Beta testing. State College, March 13, 2017 – Heroic Games today announced the goal of its upcoming Kickstarter campaign to support Ship of Heroes, the new indie MMORPG with the...