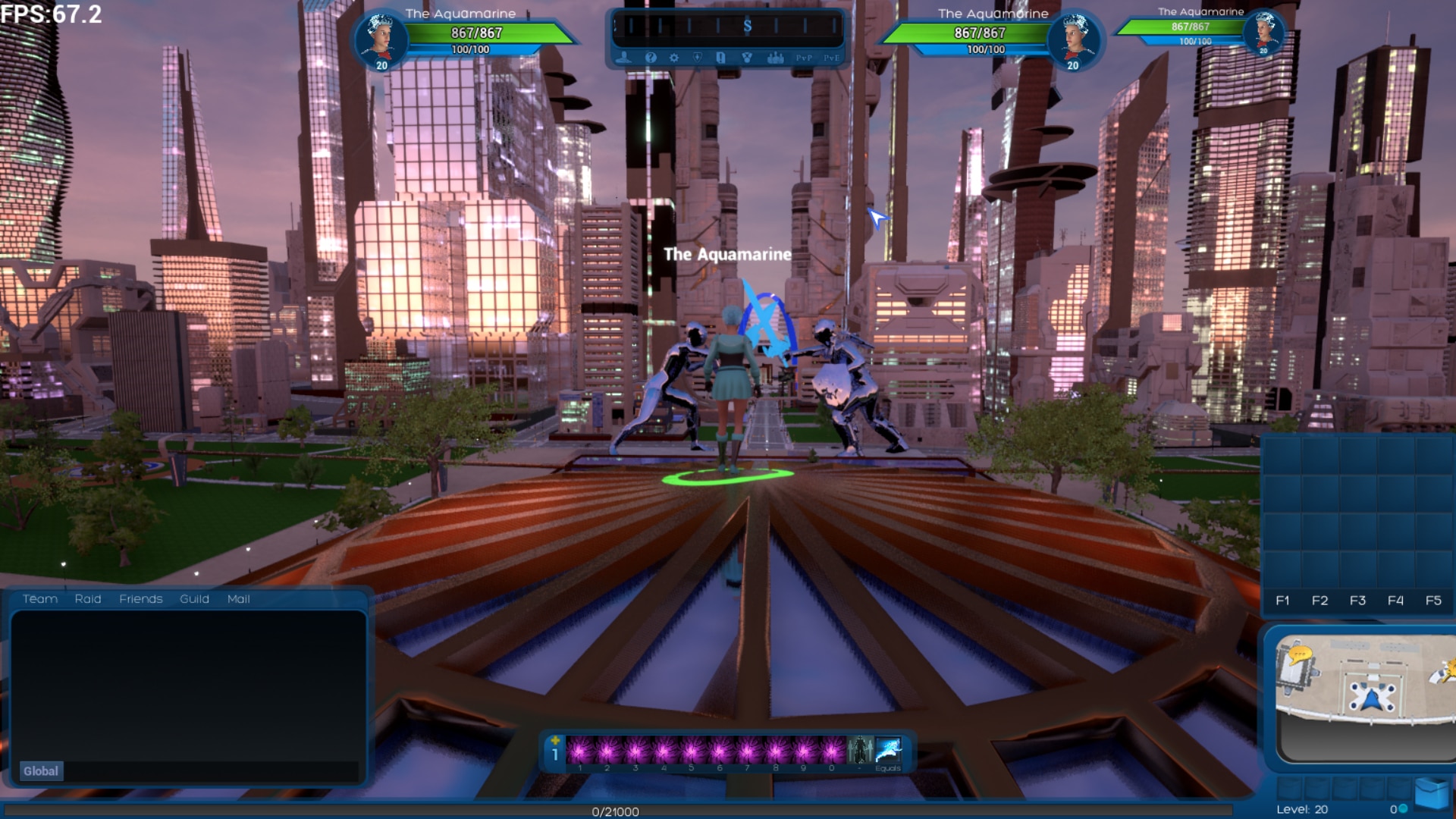 Ship of Heroes announces  a community event that will run for about two weeks. This is a free event hosted to add a little fun into the lives of the SoH community members, many of whom are at home due to the coronavirus.

“This is not a real Beta in which we would ask you to keep an eye out for bugs; there are bugs aplenty, and we’re already working on fixing most of them. This is just a chance to run across the latest dev map and see a well-made game that’s under construction. Most traditional MMOs don’t open developer maps to the public because they aren’t polished or complete, but we want to do something nice for everyone stuck at home” says CEO Casey McGeever.

​About Ship of Heroes

Ship of Heroes is a new superhero MMORPG that combines the best elements of space and hero games aboard a generation ship traveling the galaxy 500 years in the future. Ship of Heroes will have both PVE and PVP content, along with complex harvesting, crafting, trading, and combat features. The game promises a family-friendly environment, along with an innovative storyline that allows players to explore the gigantic generation ship, join raids and counter-raids against alien ships, and land on multiple worlds as the Justice moves through space. The developers began work on the title just over five years ago, and are hitting a very rapid development schedule; Heroic Games has already shown an impressive amount of high-quality in-game content, especially for an MMO in early Beta. Visit https://www.shipofheroes.com/.

Heroic Games Corporation is an independent developer and publisher of cutting-edge Massively Multiplayer Online Role Playing Games (MMORPGs). The firm is currently focusing on the development of a single title, Ship of Heroes, which was announced in November of 2016.