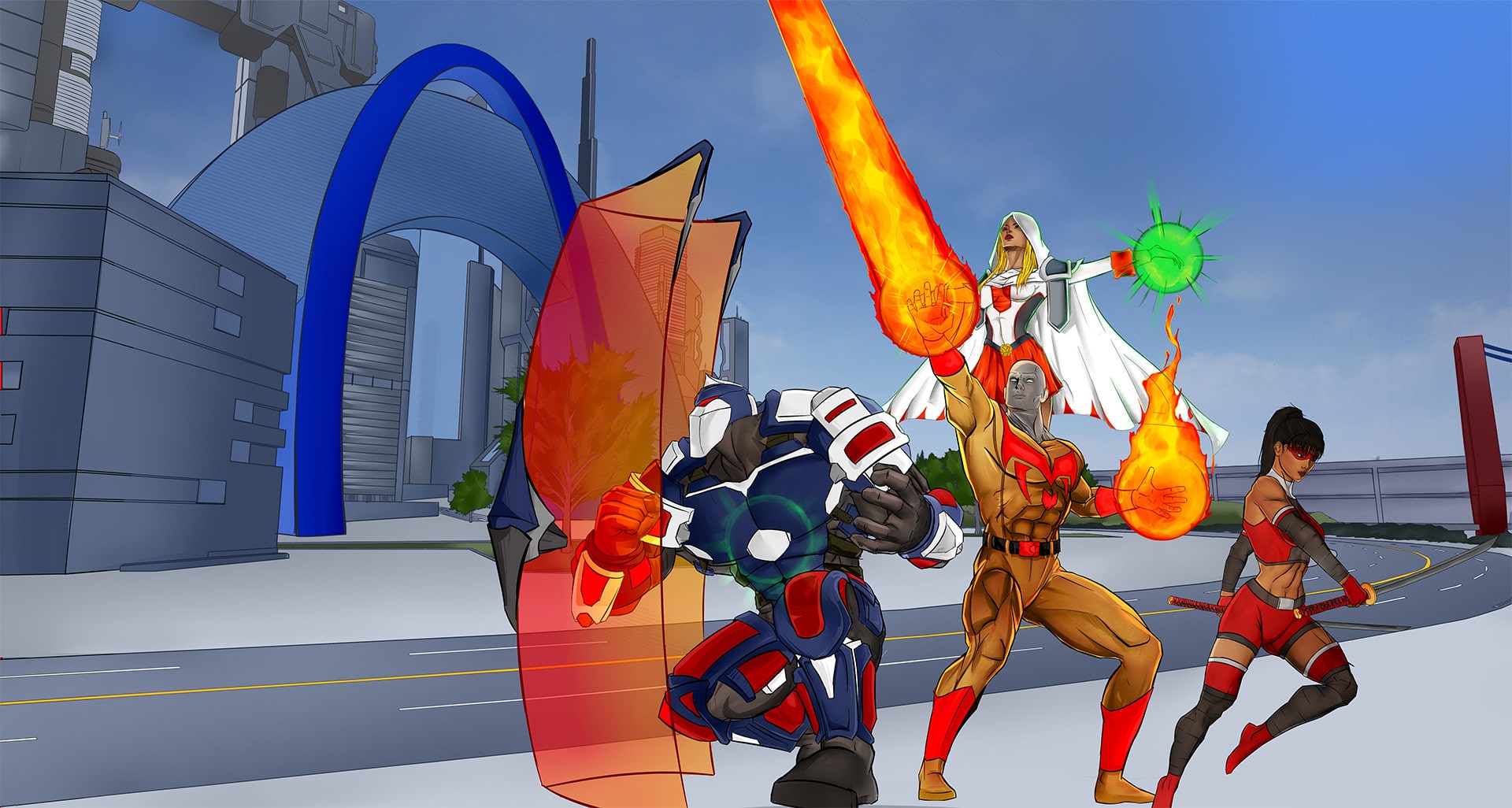 So you’ve created a character, picked an archetype, and chosen powersets. But just because you pick an archetype doesn’t mean you have to stay in a pre-existing behavior. Each set of powers for every archetype enables very different playstyles. Want to be a Devastator who can also heal teammates? That’s an option.  Want to maximize your damage at all costs?  You can do that too, in every archetype.  Even within the same character and powersets, you can experiment with different powers to build a unique combat style – it will be easy to switch out some powers for others, though it would take a lot of characters to try them all.

But if you do something different from what people expect, won’t playing on a team be difficult? Actually, no. On Ship of Heroes, we intend for you to be able to forms teams of up to eight people – so there’s plenty of room to be creative. Even a team made entirely of one archetype can have people with differing roles because the specific powersets and powers chosen by each character enable wildly different playstyles.

For example, consider a team of four Brawlers. One chooses defensive powers that give him a lot of damage resistance, providing reliable survivability. Another favors the defense stat, which causes enemies to often miss, but at the risk that a few lucky hits could really hurt. The third has enormous bursts of both defense and resistance for short periods, making him nearly unkillable . . . unless he holds too much aggro for too long. The fourth Brawler trades weaker defensive powers for offensive buffs that allow him to do massive damage. The team is still successful even as each one plays very differently from the others – and we haven’t even discussed how their attacks vary! 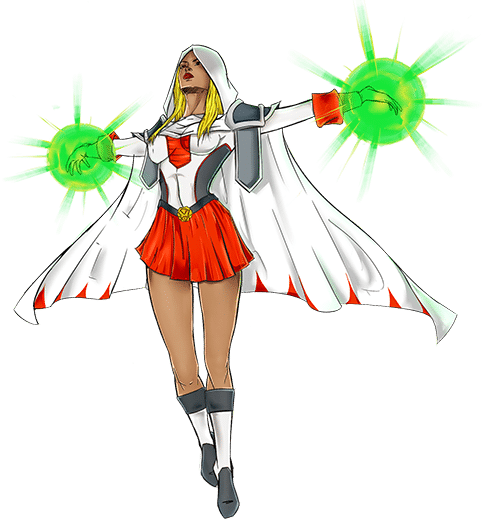 The different archetypes can also come together to form widely-varying teams. For casual team-ups, street-sweeping and for many missions Ship of Heroes will be designed to be fun for any combination of archetypes. For those seeking greater complexity and excitement, there will be challenging raids, both on the Ship of Heroes and on alien ships. On these raids, teams may gain an advantage from having certain archetypes in the team. The largest events, like alien invasions and giant monster attacks, will be fun for every type of character; the mentor system will make it easy to team up with higher and lower-levelled players, and you can turn the difficulty of missions up or down at any time.

We also intend to enable a variety of PVP options. Players can try everything from one-on-one duels to larger team and raid-sized fights. We’re also experimenting with an indirect form of PVP, in which players gain points for their side by fighting AI-controlled enemies and assisting allies instead of attacking the other team’s players directly. PVP will be optional, but rewarding, and powers will work the same way in PVP as in the rest of the game, allowing players to jump back and forth between PVP and PVE gameplay with the same characters, and using the same enhancements.

Worried about playing someone not heavy in damage dealing and not getting any experience or credit? Teams that complete missions and events will be rewarded as a team. Everyone contributes, and everyone gets the rewards. If you decide that you don’t like working on teams, you don’t have to join up with others to still enjoy playing – but we’re committed to making teamwork fun.