This is the video that our CEO, Casey McGeever, unveiled at PAX West on September 3rd.

The video emphasizes the big picture of the game, beginning with character creation, followed by a flying tour of Apotheosis City, and ending with a solo combat sequence against Promethean enemies. We decided to showcase our standard male model, which was upgraded in early July. We also used morphs and built an appearance unlike our other characters to help illustrate the power of our character creator. 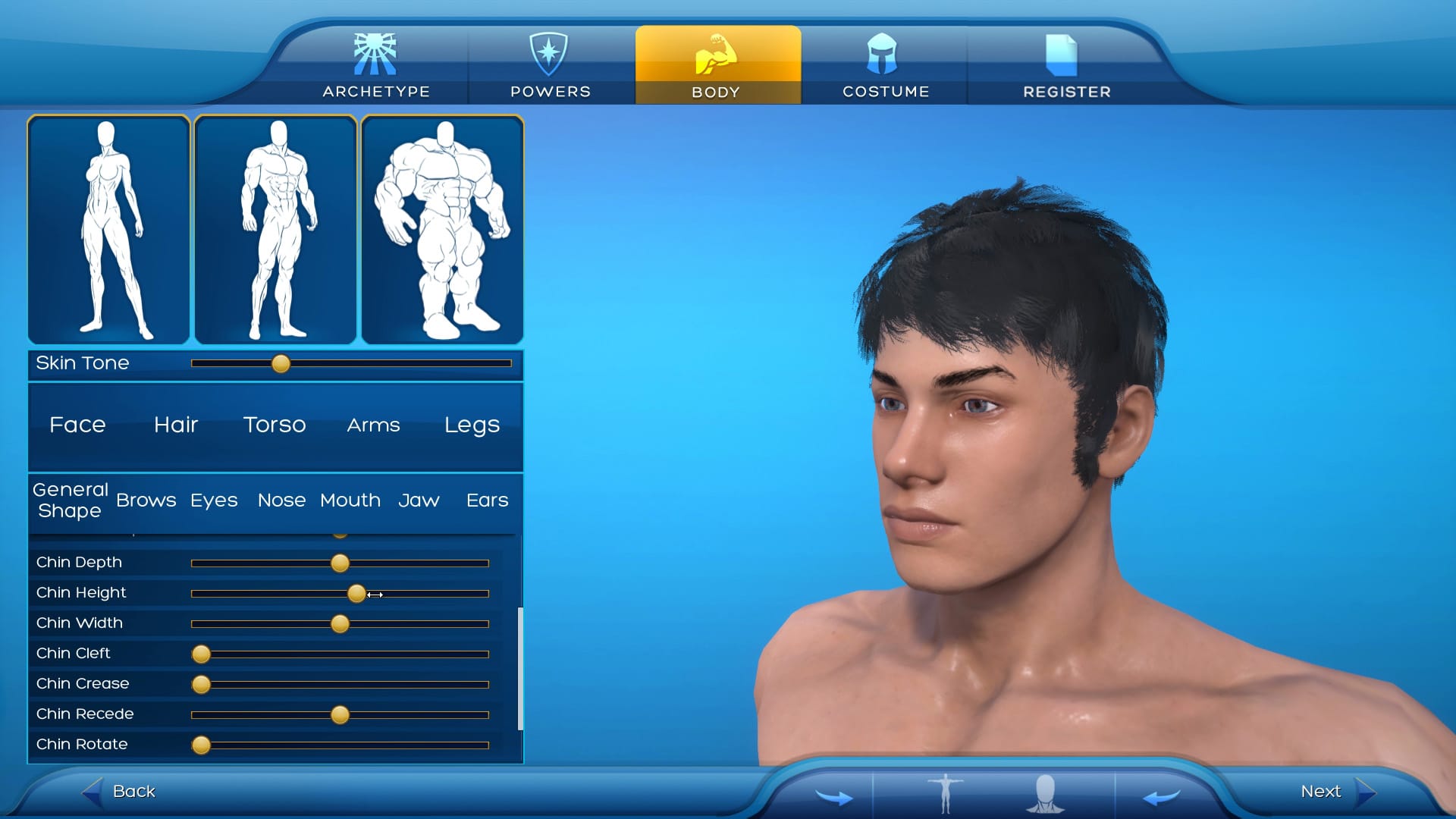 In the video, you’ll see Supercharger patrolling and defending Apotheosis City. His primary powerset, Lightning Blast, is newly created. His secondary powerset is Restorative Nanites. Lightning Blast reflects the first work by our new FX specialist, but sadly, these powers do not yet reflect the efforts of our new animation expert – so look for refinements to these powersets as time goes by. 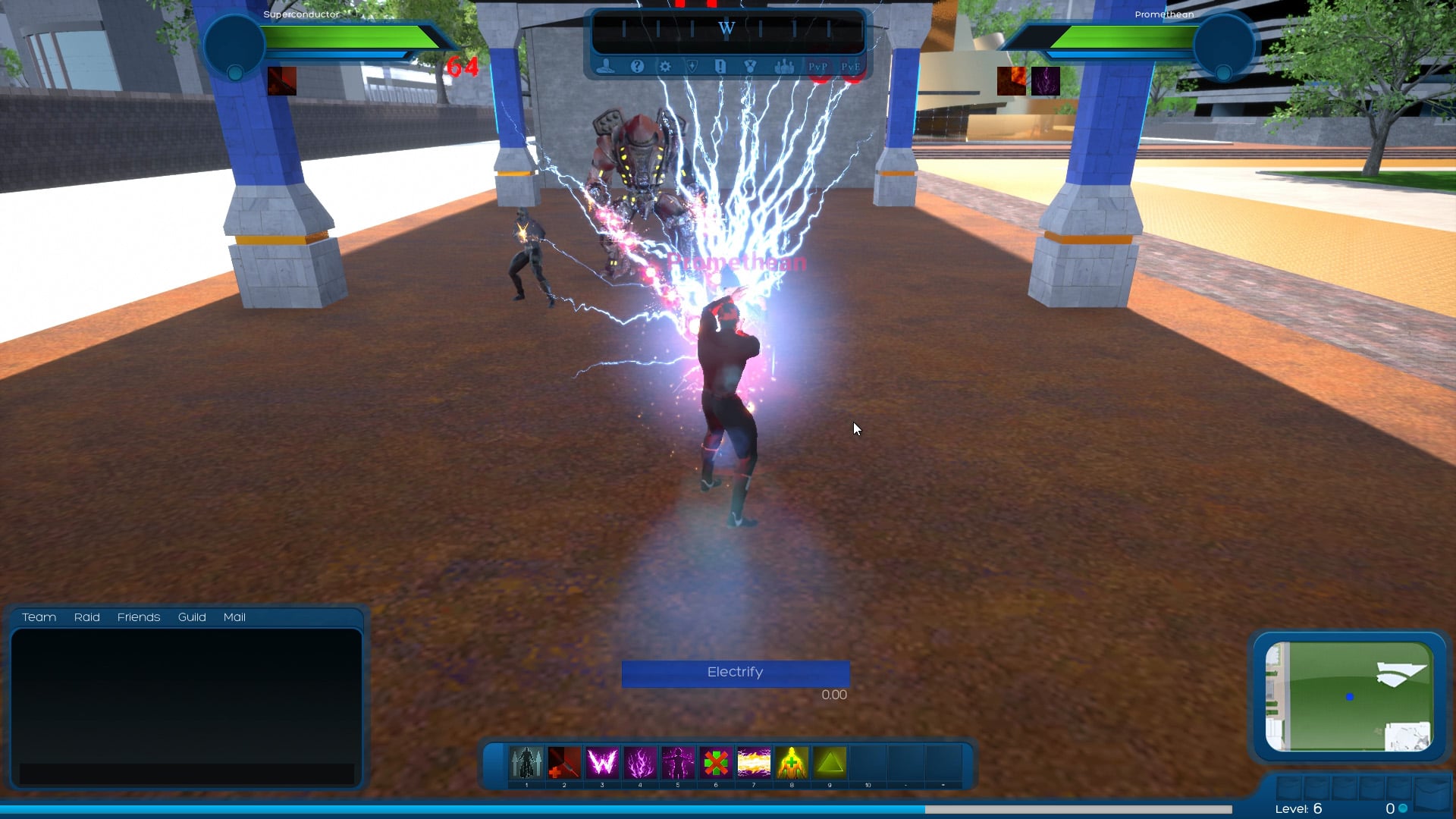 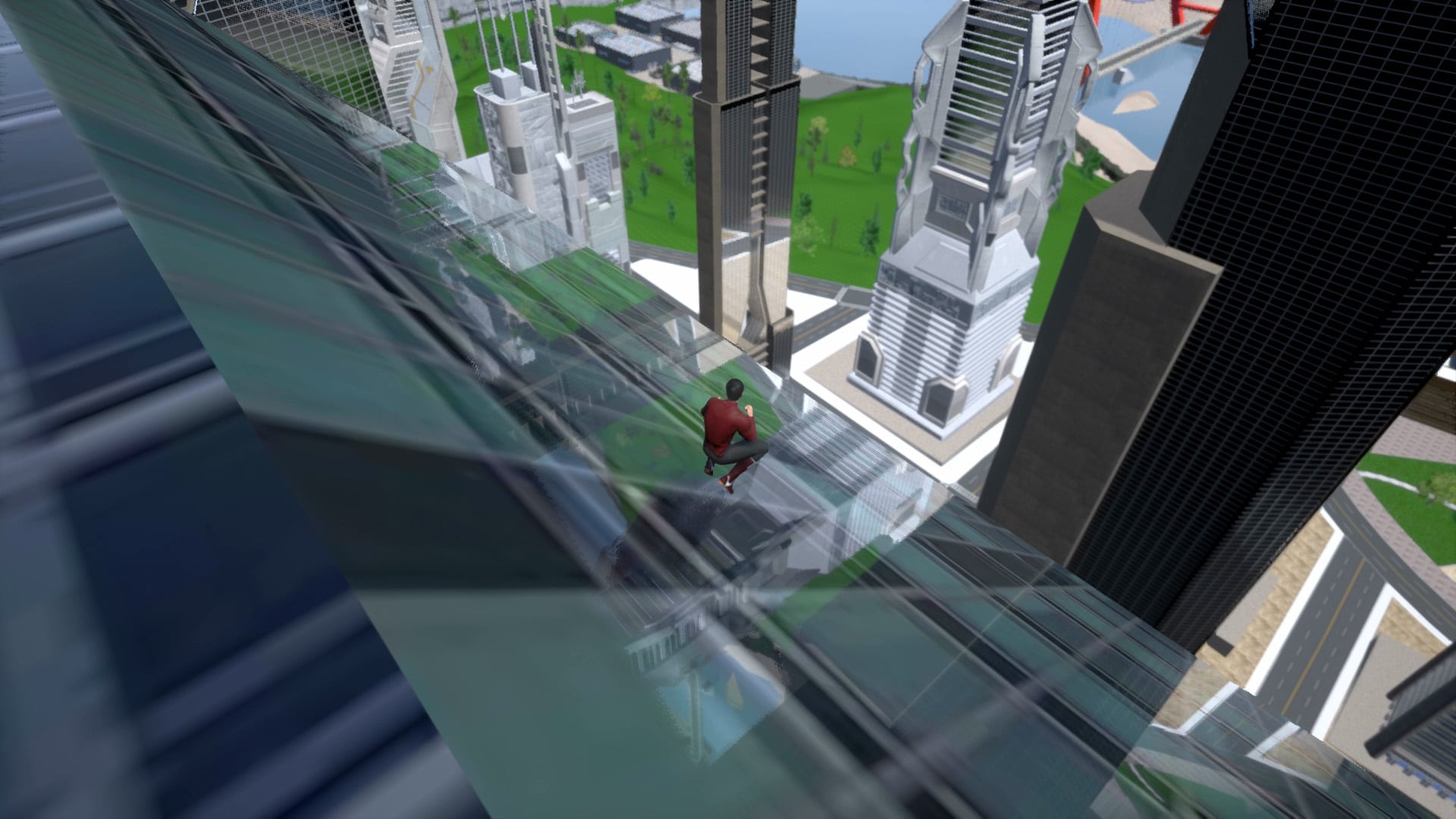 This video shows new, more advanced FX, SFX, and animations for the lightning blast powerset. These are works in progress, and will be refined, adjusted, and further improved over time. The Ship of Heroes team has added two new team members for FX and animations, and while this particular video does reflect some new FX, our new animator has not yet been involved in powers animation. We also intend to add a sound effects specialist to the team. We anticipate steady improvement over the months to come.

This video reveals a snapshot in time, similar to our April build video in which we integrated the code and models we had at that time, in networked gameplay that real players would experience today with the prototype of SoH. It also shows off the new standard male model, a new primary powerset (lighting blast), and newly upgraded areas of Apotheosis City.

In some ways this video is showing Apotheosis City 2.0, since so much since so much of the city has been upgraded. You can see custom collision models on buildings downtown, and a completely new look for the Science Park area. Textures and colors are starting to fill in, changing the look of Apotheosis City in subtle ways – and the positive overall look of the city remains.

Part of the uniqueness of Apotheosis City lies in its curved bridges, the circular cross-section of the city, and the many nonlinear buildings.  We are not filling this city of the future with concrete boxes and purely rectilinear architecture.  Instead, the city favors an urban design reflecting our view of what humans will build in the 25th century. 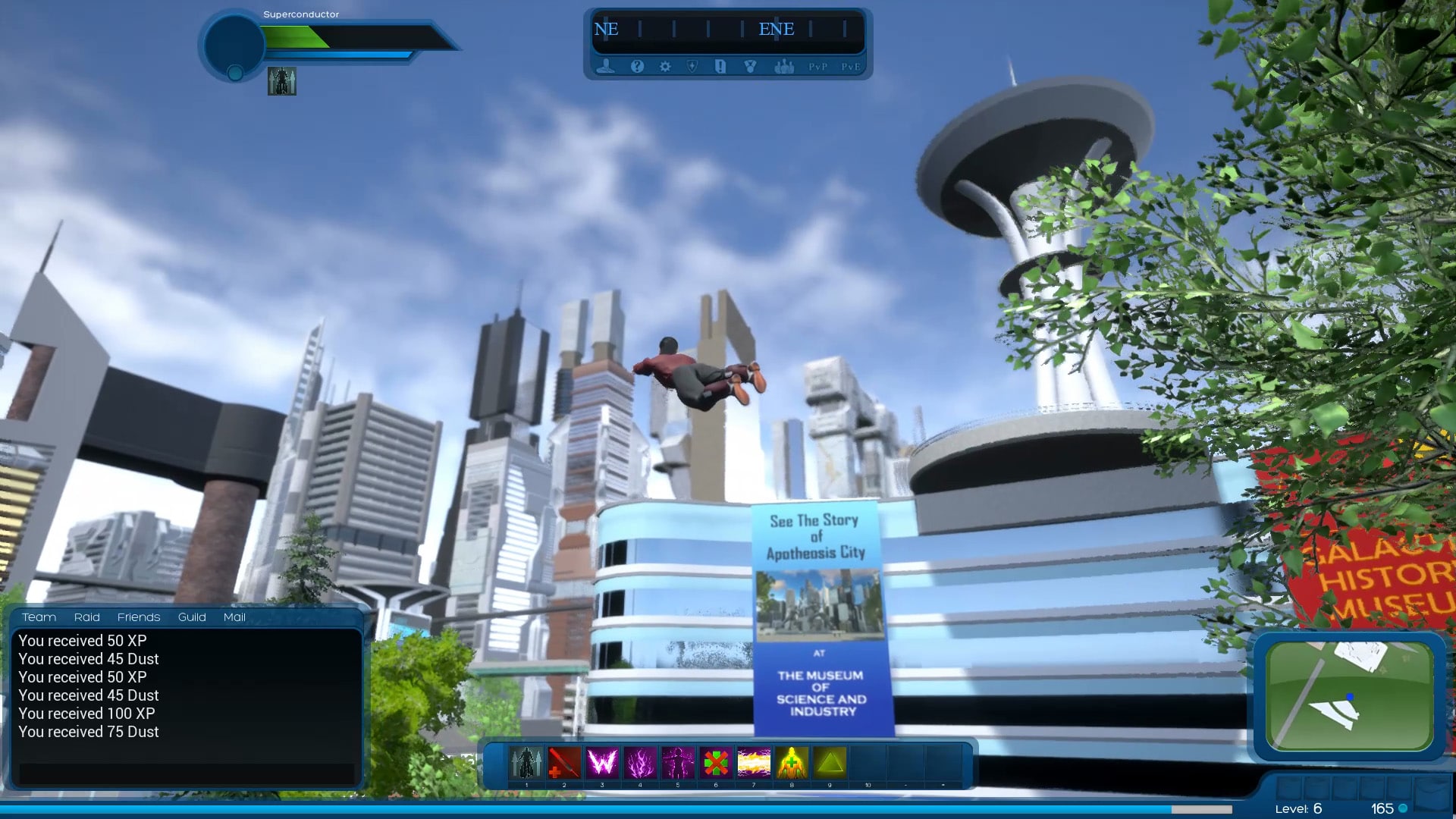 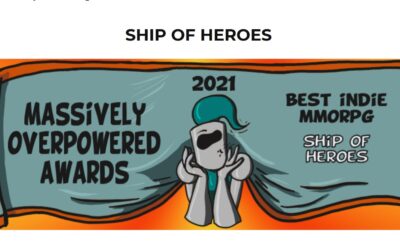