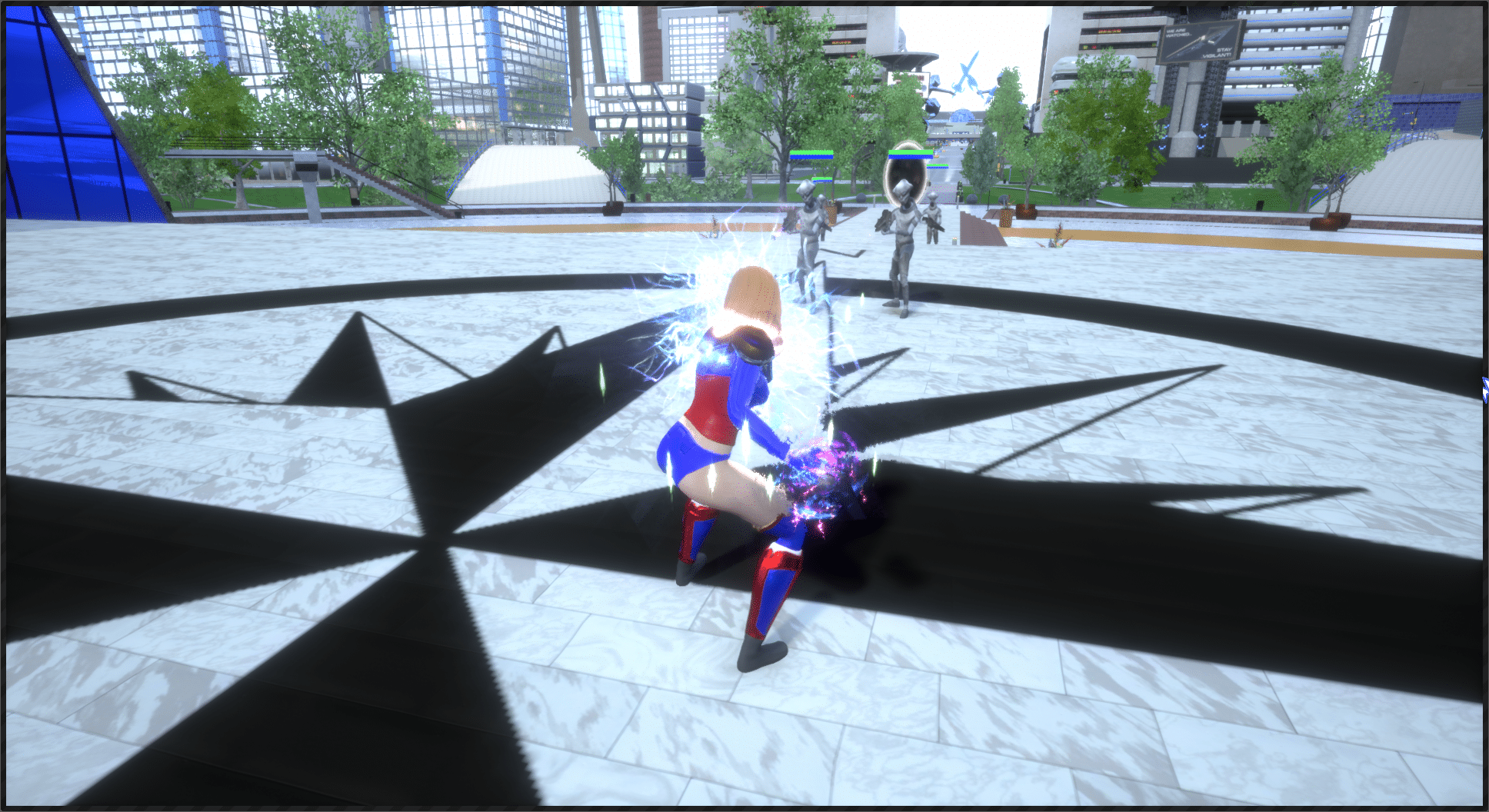 First of all, we want to let everyone know that we’ve upgraded to the latest version of the Unreal 4 Epic Engine, 4.24! We spent most of 2019 in 4.21, which helped us with stability and consistency throughout the year while we developed and tested major new systems.

Now we’ve accomplished a significant upgrade to 4.24, which will help in several areas, so we’re getting a lot done. Of course, there’s always more to do.

Updating our engine is a big deal, but it’s not the only thing we’ve been doing since the start of the new year. We’ve taken the time to review comments from our CCT Beta event and added two new headpieces for the female body type, a variety of alien-shaped ears, and a feline-styled eye mask, among other items. 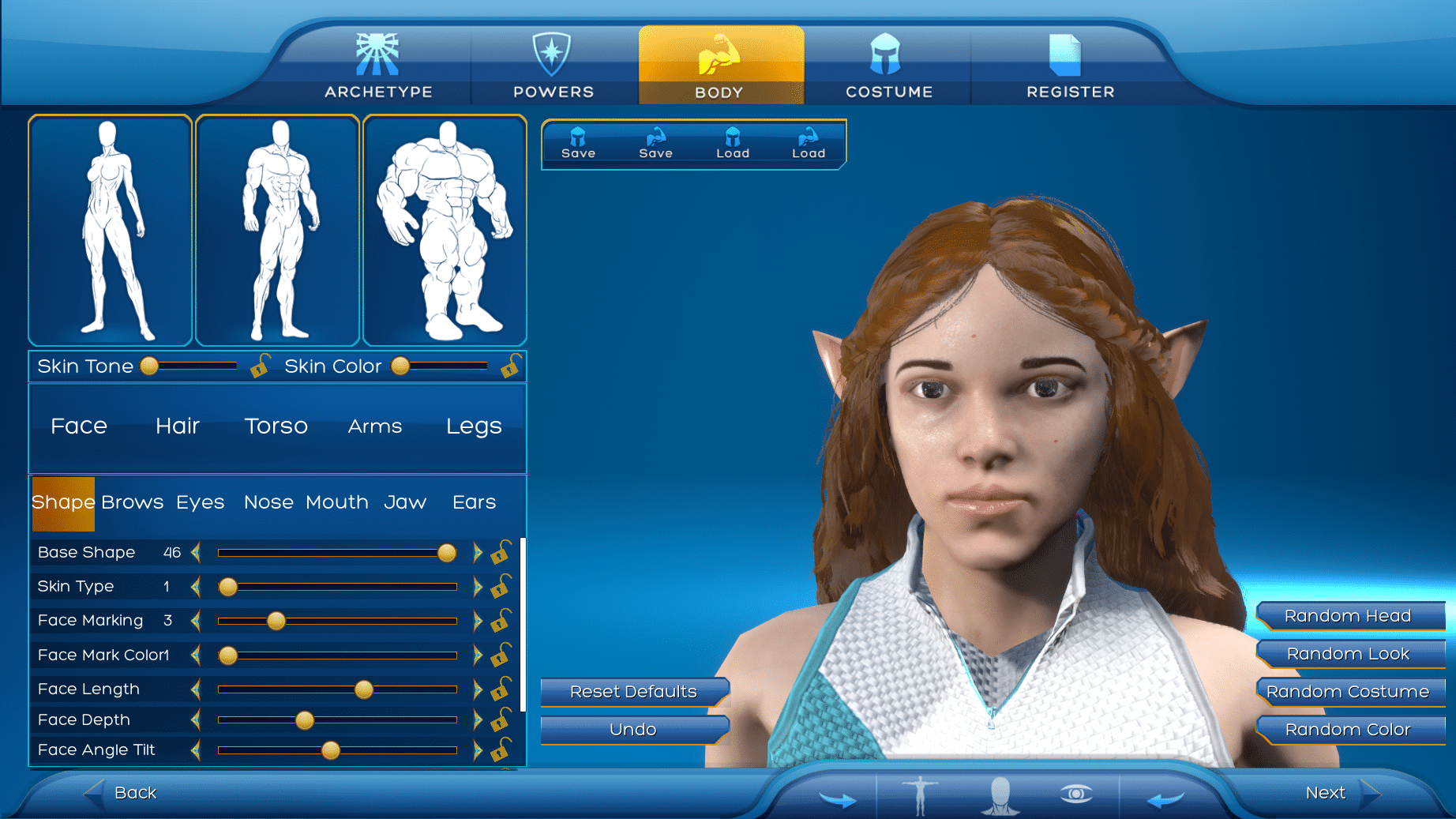 Alien ears – a new option in the CCT for those with a little alien ancestry. 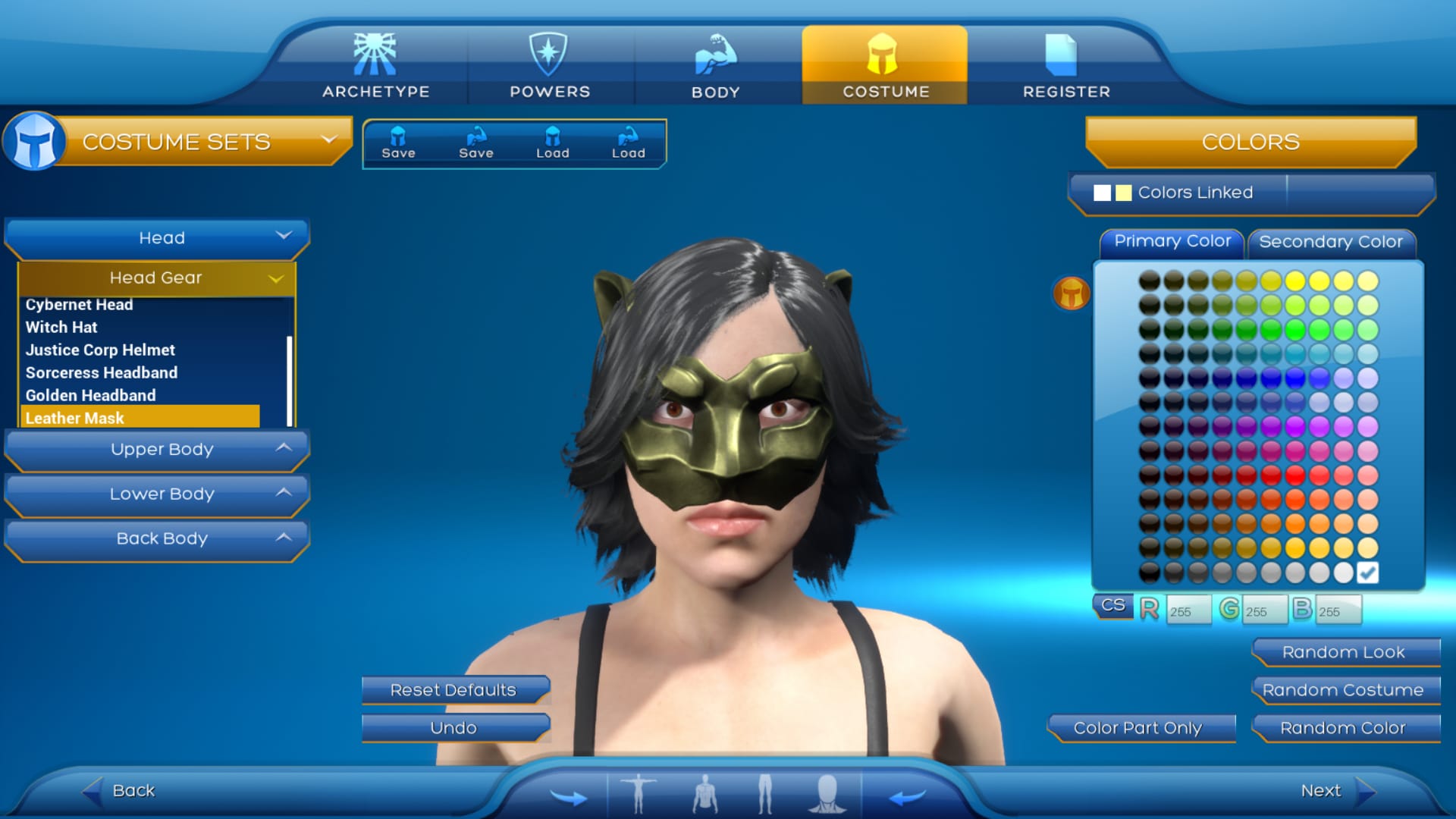 They may not be the most practical of costume pieces, but some superheroes are more focused on style. Cat ears and matching half-mask.

The CCT has a new hairstyle now, for all those who felt there wasn’t enough variety available before. 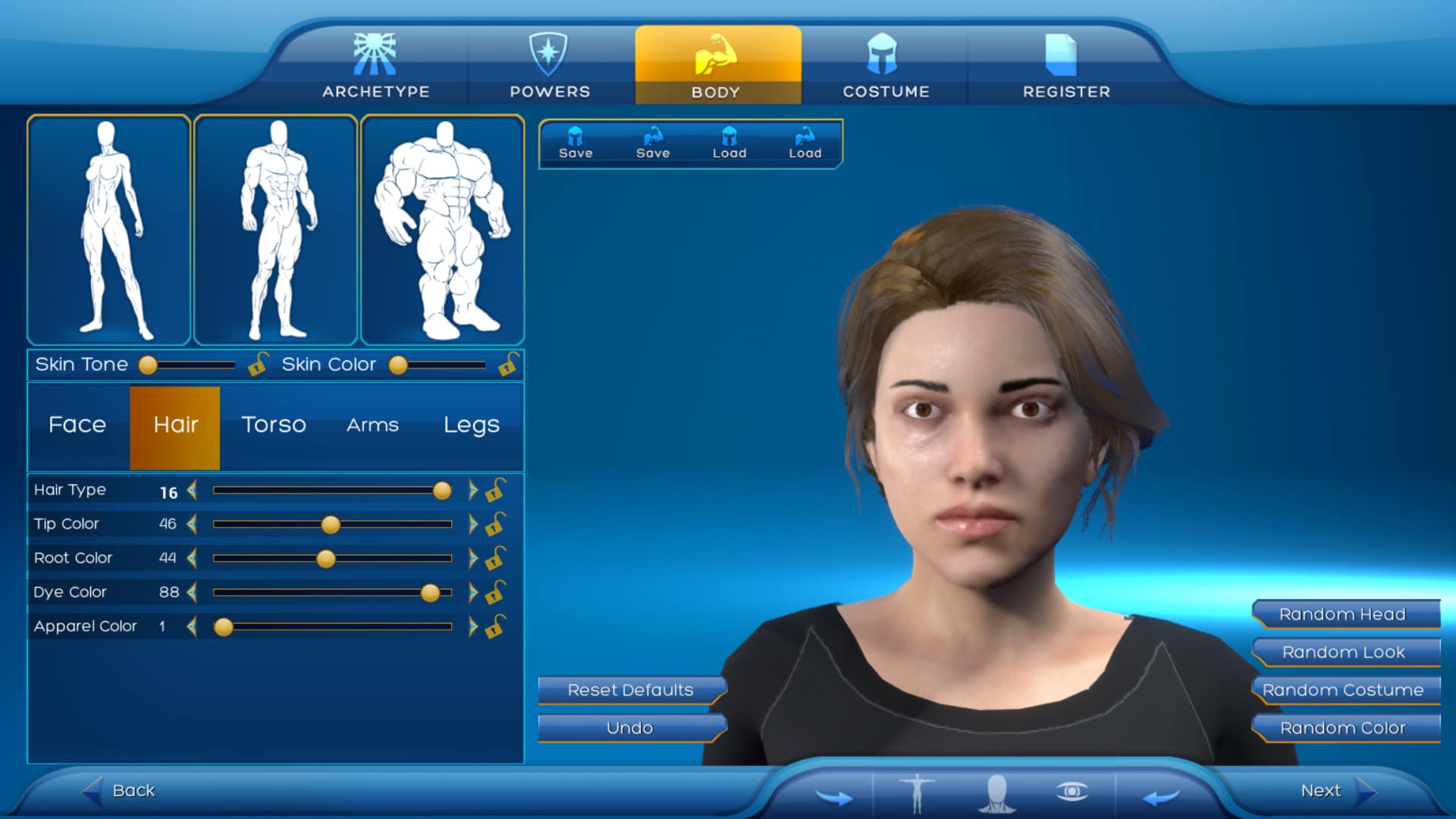 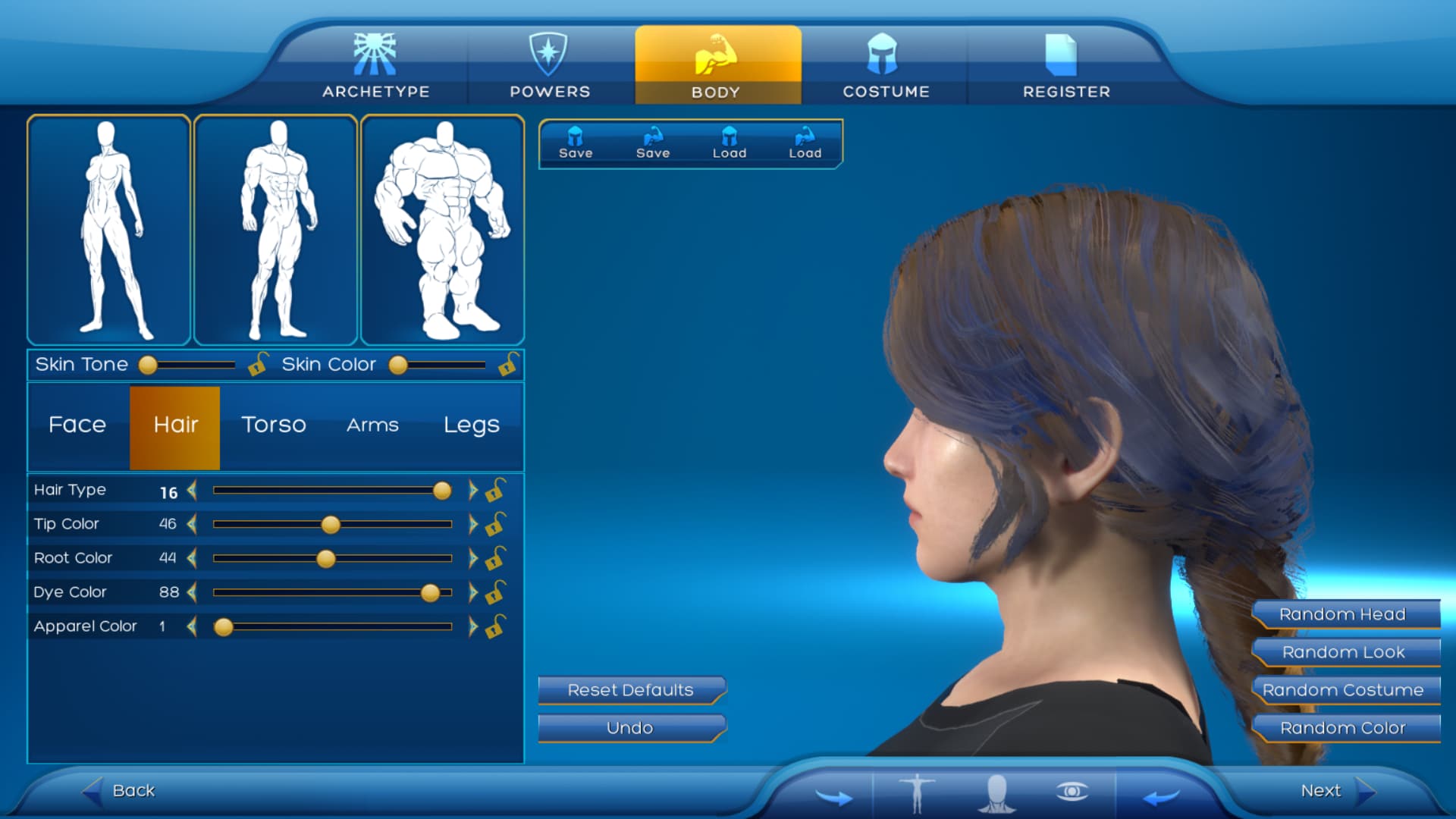 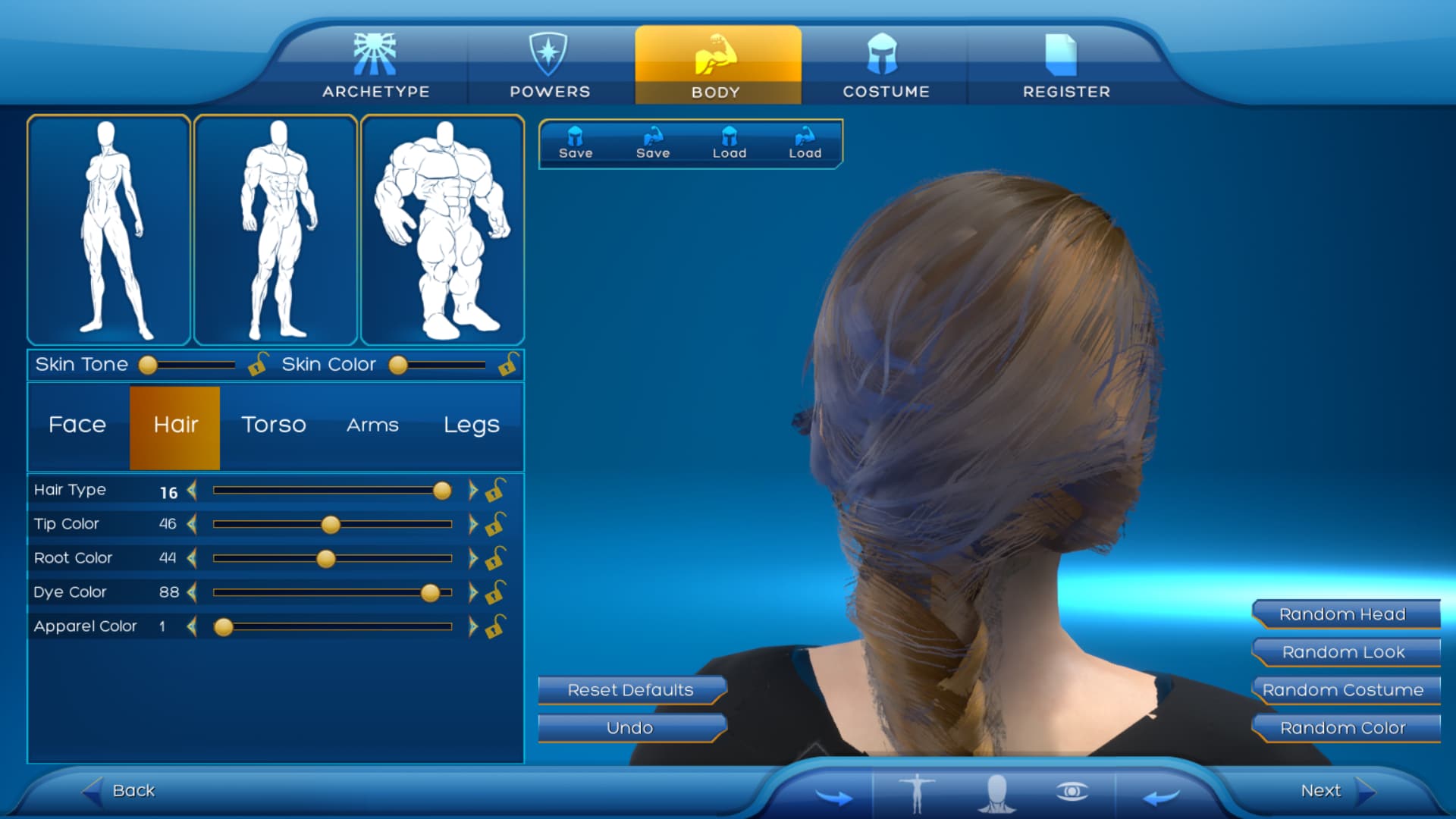 A very soft, classic braid which can be livened up with highlights if a player wishes.

We’ve added several new interior map instances so that no hero is stuck clearing out the same six warehouses when Prometheans come a-calling.

The office of the dev who sets the leveling curve! Such evil….

In addition, we’ve incorporated several new pieces of music to Ship of Heroes, including one piece to serve as the background music for the upcoming City Hall instance interior. 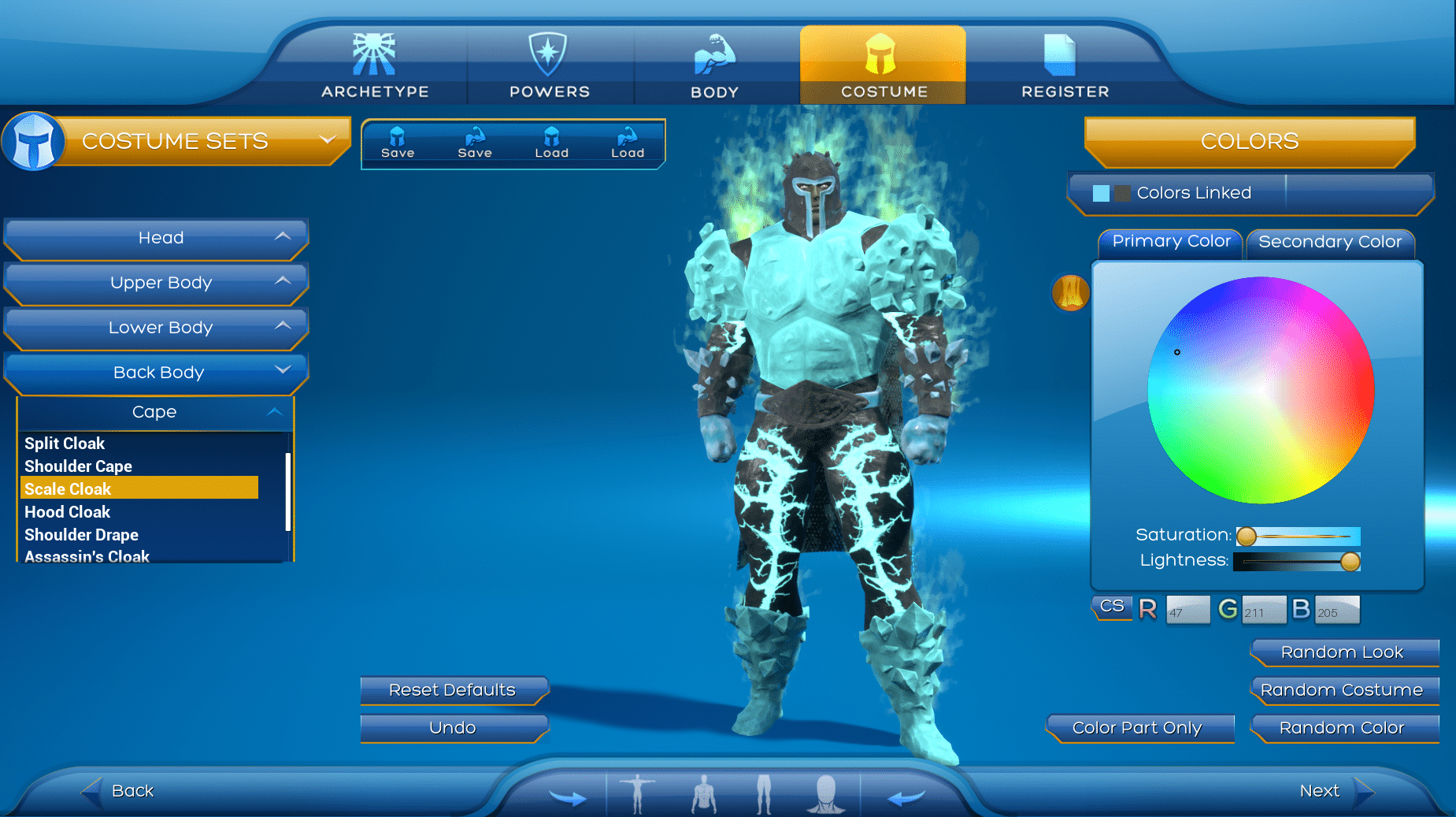 We’ve begun adding some optional auras to the CCT. Note the alternative color-picker on the right. Both color pickers are now available for use. Auras are not recommended for large 50-man raids, but they sure do look snazzy.

As mentioned in previous newsletters, we plan on having an Invasion Beta event some time in Q2. In the meantime, we plan on having several more updates showing off new costumes, the interior of City Hall, and possibly some upgraded power sets. At some point we are also going to discuss crafting in SoH, which is being developed right now. If you like what you see, please consider supporting us. Your donations are the fuel for creating Ship of Heroes.

Nagdellians! Good thing this hero is ready to repel them with lightning.