Heroic Games Corporation is a State College, Pennsylvania-based independent developer and publisher of cutting-edge Massively Multiplayer Online Role Playing Games (MMORPGs). The firm is currently focusing on the development of a single title, Ship of Heroes, which was announced in November of 2016.

Heroic Games is privately held, having been founded by a group of gamers and coders with significant experience in building high-quality games, managing technical projects, and commercializing new technology.

The President and CEO of Heroic Games is Casey E. McGeever, and he has assembled a small team of skilled volunteers and outstanding game development professionals. They are united by a shared vision of what Ship of Heroes could be, and are committed to the creation of a superb game which incorporates player feedback. 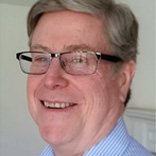 Casey McGeever is the President and CEO of Heroic Games. Casey has been a lifelong gamer, beginning with arcade gaming and advancing to MMOs, his passion. McGeever has advanced degrees in both engineering and management, and works as a strategy consultant when he is not leading the Ship of Heroes team. He has deep experience with starting new companies, technology development and implementation, and marketing. Casey is also a certified project manager, and brings his combination of business discipline, intensity and creative problem solving to the development of Ship of Heroes. 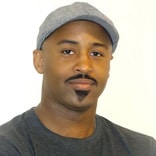 Robert Brown is both a 2D, and 3D focused character production artist and game designer whom has been working professionally in the games and animation industry for well over a decade now. Robert has also taught game design and production art for 9  years on a university level within and outside the united states. Robert is also a development Artist and designer experience with designing games for Virtual reality and is the co-founder of SkellyCude a VR games production studio founded in Ohio. Some of the titles Robert has worked on include  NFL street 3 for the PlayStation hand held, NFL Tour for the Xbox 360, F.E.A.R 3 for the PlayStation 3 ,Xbox 360 ,PC and Tiger woods golf 2009 while he worked at EA sports as character artist. 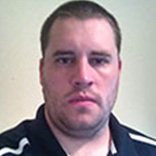 Chris Dech is a very experienced web designer and programmer, and is also a skilled concept artist and UI Designer. Chris is central to the production of character-concept art and 2D art for Ship of Heroes, including art featured on the SOH website. Chris lives in Texas, and was also a City of Heroes player, which helps explain his passion for Ship of Heroes. 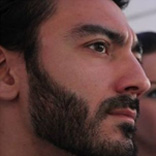 Nicolas Esposito is the founder and President of Enter Reality, a specialist in virtual reality equipment, systems and modeling for the gaming industry. For Ship of Heroes, Nick has been involved in creating and selecting character models, rigging, and animations, and has also been critical in terms of finding and qualifying new plugins and code that enabled us to leap forward with development. Finally, Nick creates custom animations. Nick operates out of his offices near Rome, Italy. 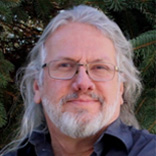 Eric Gooch has been working as an artist in the game industry for 24 years. He has done 3D modeling, environment art, texturing, special effects, and UI, but has specialized mainly in lighting. He has shipped over 26 games, most of which were AAA titles, including the Command and Conquer series, Ratchet and Clank games, Resistance: Fall of Man series, and Ryse: Son of Rome. Most recently Eric worked on lighting at 343 Industries for Halo 5: Guardians. At Heroic Games, Eric has been the main creator of the first ship level, from early drawings to the current state, and drives excellence in art style and execution. 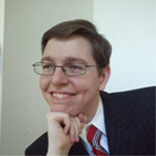 Daniel McGeever is a lifelong gamer with education including bachelor’s and master’s degrees in computer science, with a focus on AI. He has previously built proprietary web-based trading tools and worked as a code tester for Microsoft. Daniel is an original founder of Heroic Games. He is currently working as the lead game designer. 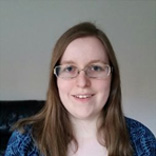 Sara-Clare McGeever is a Project Engineer at Heroic Games Corp. An avid gamer since childhood, Sara-Clare has been playing MMOs for over a decade. She has a degree in electrical engineering from the Rose-Hulman Institute of Technology as well as experience in commercial marketing. She not only manages the project schedule for Ship of Heroes, she is also responsible for evaluating and licensing code, plugins and other assets for the company. 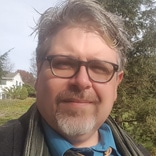 Justin Roberti is a long time passionate gamer who volunteers for Heroic Games, bringing his skills and experience in public relations, media relations, digital marketing and communications to the Ship of Heroes team. Justin is a Rutgers graduate in media and screen writing, and also volunteers for causes such as Autism awareness, human and animal rights and environmental protection. Justin has 20+ years in PR, marketing and implementation of creative projects on a commercial basis. 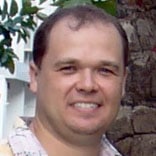 Roman Kramar is a veteran software developer who started building games back in the NES era and was plunging into every generation of gaming platforms. He then ventured into industrial simulations and archviz but is now getting back to developing games for modern PCs and consoles. After developing a number of VR titles and helping BeefJack Ltd. build and release Iron Fish on Steam Roman joined the Ship of Heroes team. He’s going to put 20 years worth of experience into making Ship Of Heroes the game you always wanted to play. 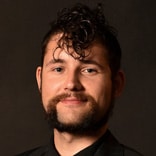 In the past, ‘Ominate’, a super jumping red radioactive lobster in City of Heroes. Today, a CG game generalist and Instructor, James Smith has 4 years of experience on projects ranging from cg architecture, to game art and design. Recently focusing more on game development, he is excited to be apart of the development for Ship of Heroes. 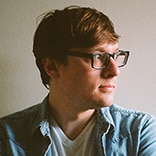 Gamer, Character Artist and french fry enthusiast, Dillon Hetrick has been a 3D and Character Artist for over 7 years. A graduate from Full Sail University, he has primarily worked in the Simulation Industry creating assets for various training sims for clients and organizations around the world. He is excited to be working with the Heroic team to help bring some of their characters to life.

Casey Seitz is a programmer specializing in game development. He is a recent graduate of Shawnee State University with a Bachelor’s of Science in Digital Game and Engineering Technology and has been developing games for several years in the Strategy and VR genres. Casey has been playing MMORPGs for around 10 years and still has an active World of Warcraft subscription. Currently, he is working on improving Ship of Heroes’ Power Creation System, Auction House, and fast travel system. 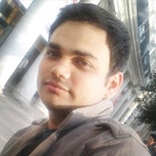 Rohan Singh is a digital artist with over 6 years of 3d modeling and animation experience. His vivid imagination and deep 3d expertise allows him create engaging and emotive 3d art works that bring the characters in Ship of Heroes to life. Rohan is a member of the costume creation team and is responsible for creating a number of costumes, including for NPCs. 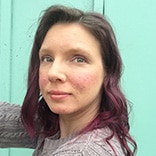 Desirae Norem has been working in the industry for over a decade. Her love of animation took root from the teachings of the 9 Old Men, and found bloom harrowing a man dressed like a bat. She has shared this love by teaching aspiring animators her craft, and juggling as many projects as a proper joker could keep aloft. Her keen eye for motion, creative and meticulous manner, and utterly devoted family keep the whistle in her work, the spring in her flower sack, and her eyes firmly fixed on the second star to the right, straight on ‘til morning. 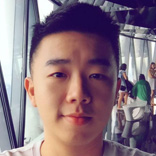 Steven graduated from top 10 video game design major college Shawnee State University and has 4+ years on 3D texturing, modeling, and level design.  He is currently working on Ship of Heroes as environment artist/level designer and city prop designer, because of his skills with Sci-Fi settings.  Steven is responsible for several exciting new mission maps that we’re revealing in Q2.  He has been playing MMOs for more than 10 years, and he understands how to create the best experience for MMO players by using his art. 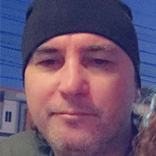 David Smith is an experienced game developer with over 27 years in the industry.  He has worked in the massively multiplayer segment of the market as both a game developer and a member of the press for the past 20 years.  An Unreal Engine veteran, Dave has shipped six previous Unreal Engine based titles, including two MMOs.  At Ship of Heroes, Dave now leads the coding team and is working on features that will deliver cutting edge features to the  SoH playerbase. 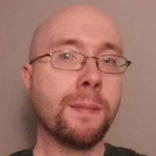 Joshua Halls is an experienced game developer with 10 years in the video game industry and 18 years in the IT industry. He has worked on massively multiplayer, multiplayer, single player, and even VR games shipping five previous games. As part of a prior project, Josh spoke at two panels at PAX regarding MMOs. At Ship of Heroes, Josh is part of the programming team working on bringing the various systems up to speed and ready for player testing. 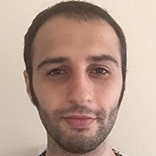 Felix Alonso is a 3d Animator with 5 years experience on animation, previously worked
for gen design (shadow of the colossus, the last guardian) after graduating from IAnimate 3d school.
Currenlty living in Japan to learn the ins and outs of this discipline, Felix is responsible of bringing to life the characters and theyr personalities to Ship of Heroes.