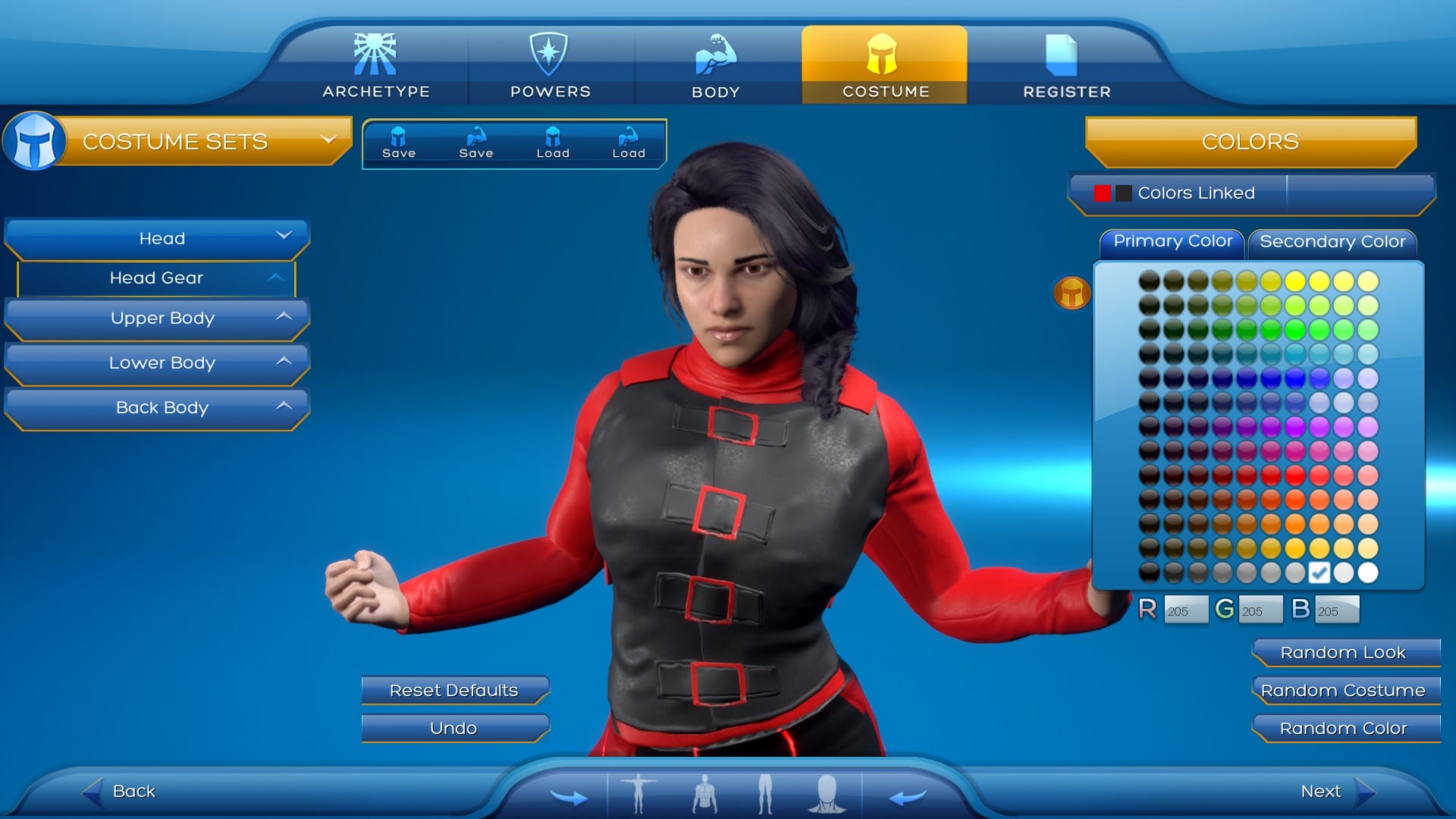 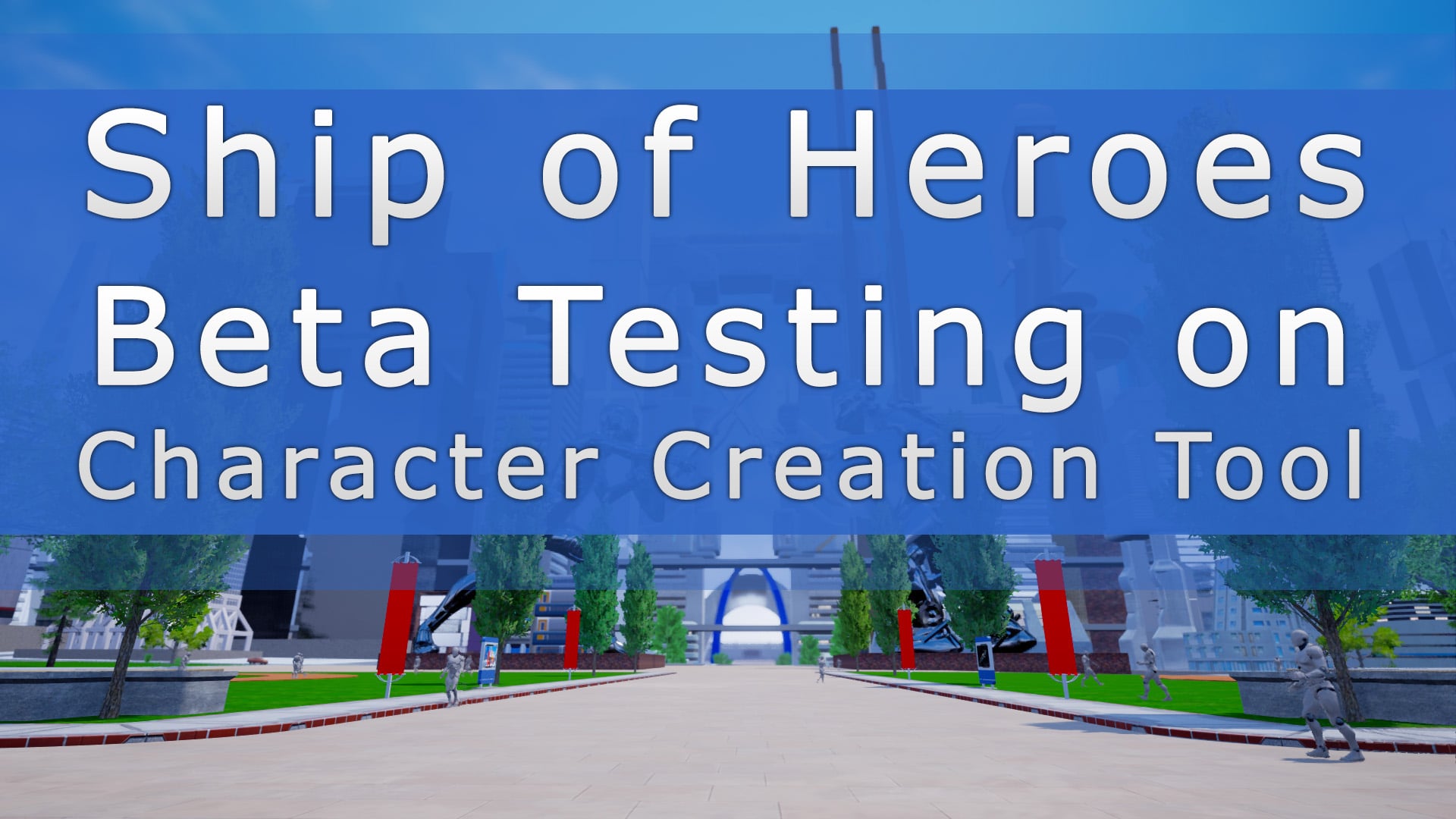 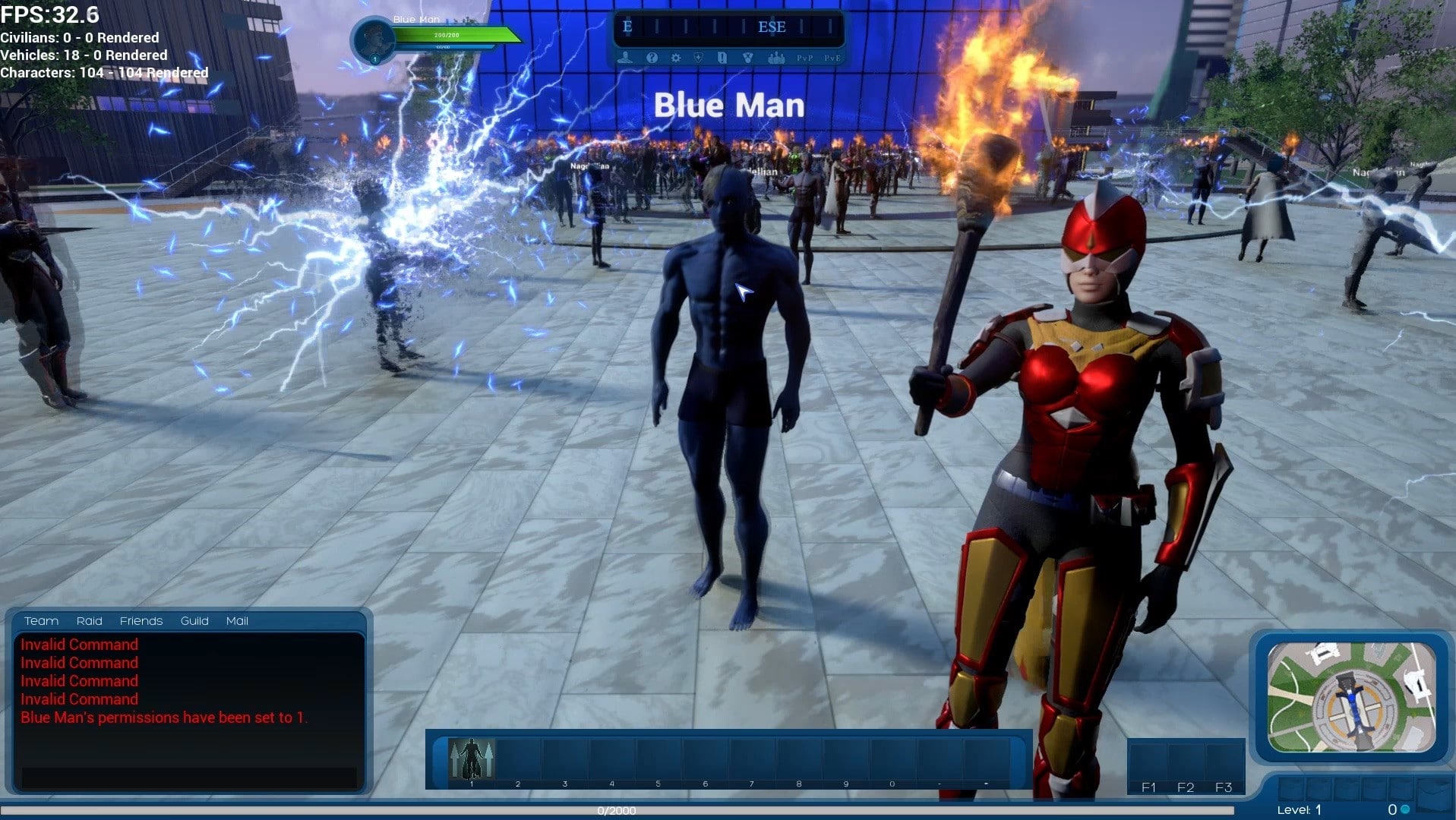 On December 15th, at about 10 in the morning eastern time, we’re going to conduct a login test with Ship of Heroes supporters and devs.

In 2017, we gave a group of supporters a chance to try out the first version of our Character Creation Tool (CCT). Earlier this year, we did a series of team combat Alpha runs. Now we’re about to conduct our third Alpha activity: a large-scale login test in which up to 100 players can log into Ship of Heroes simultaneously. 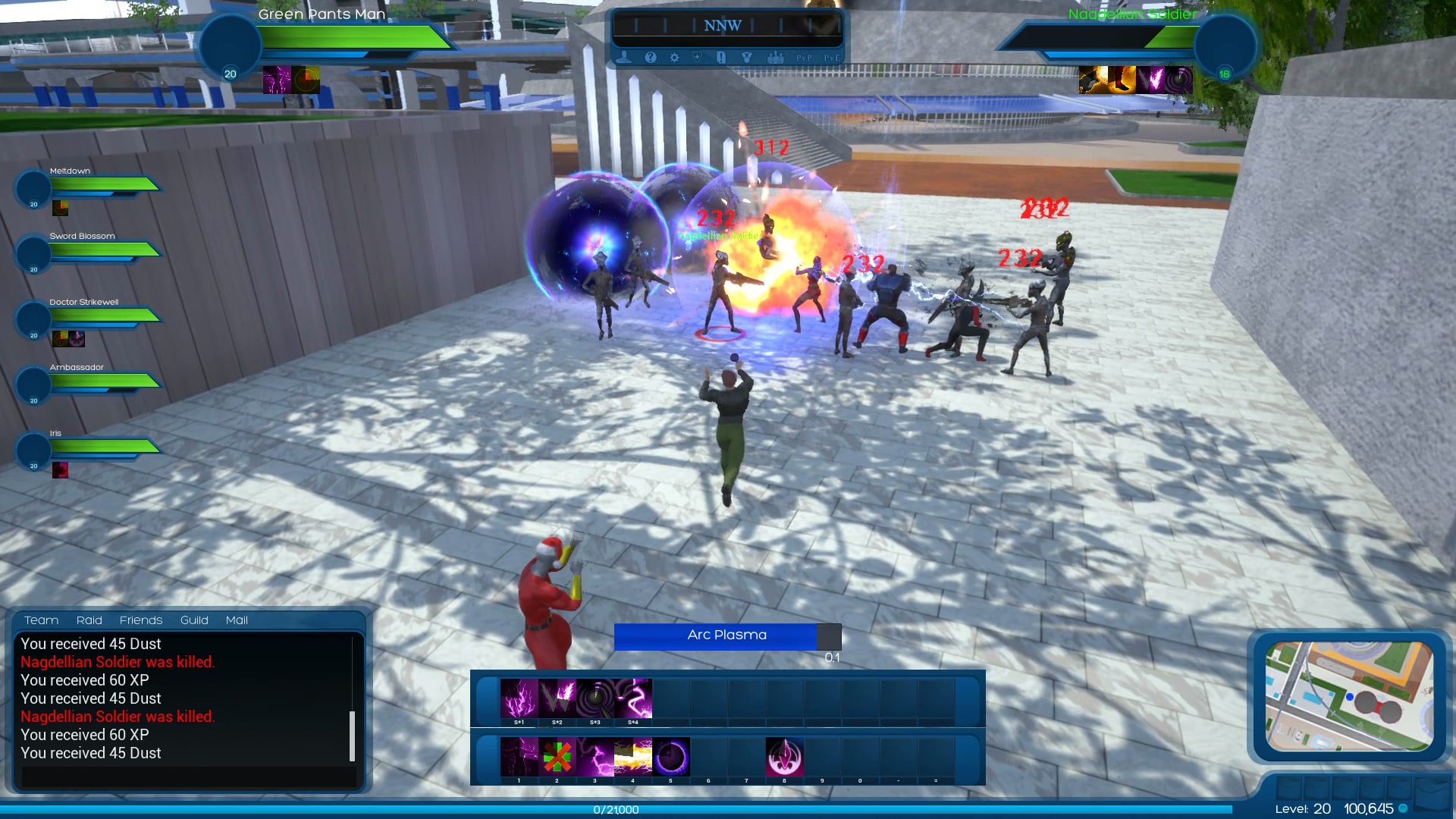 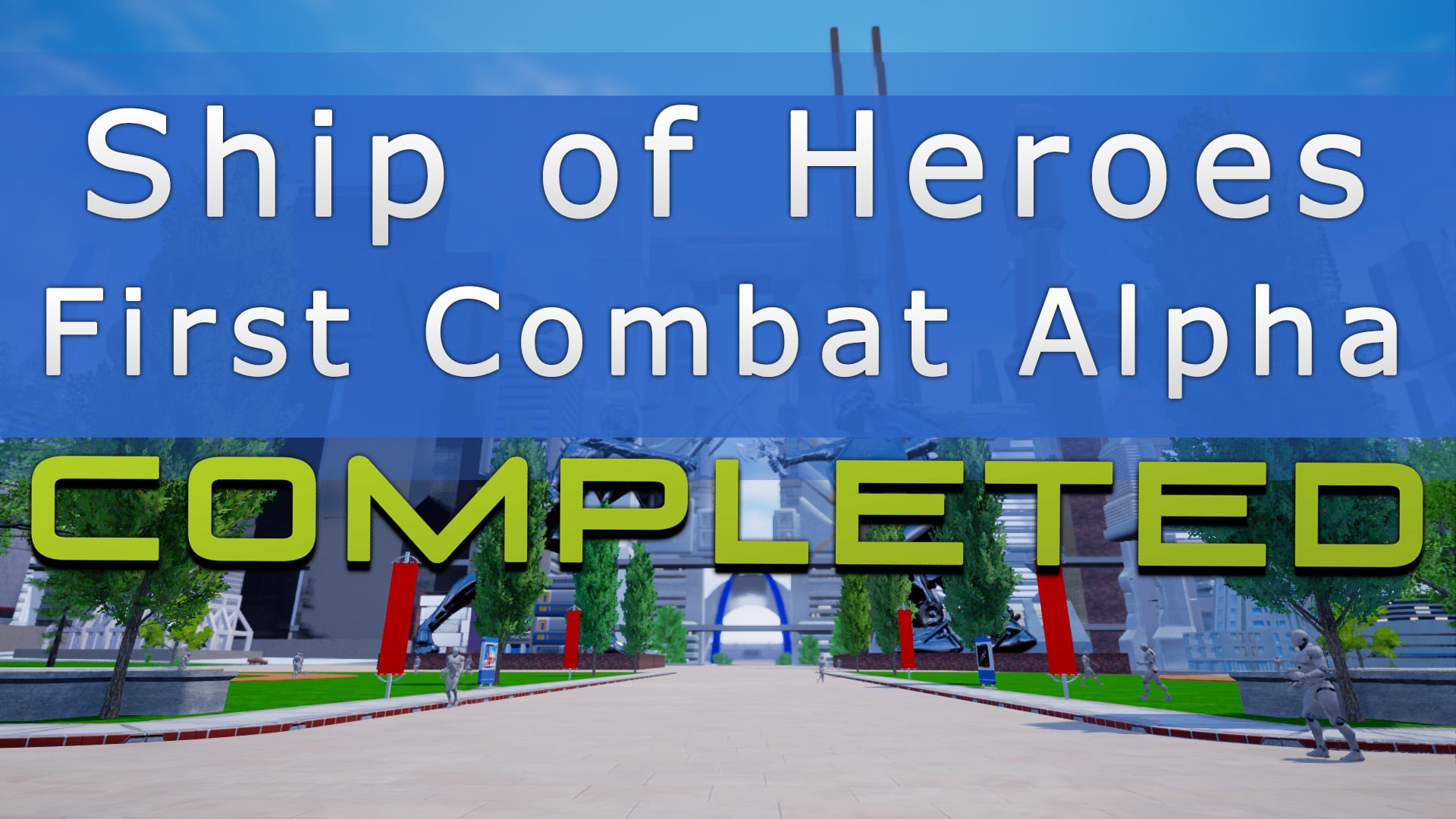 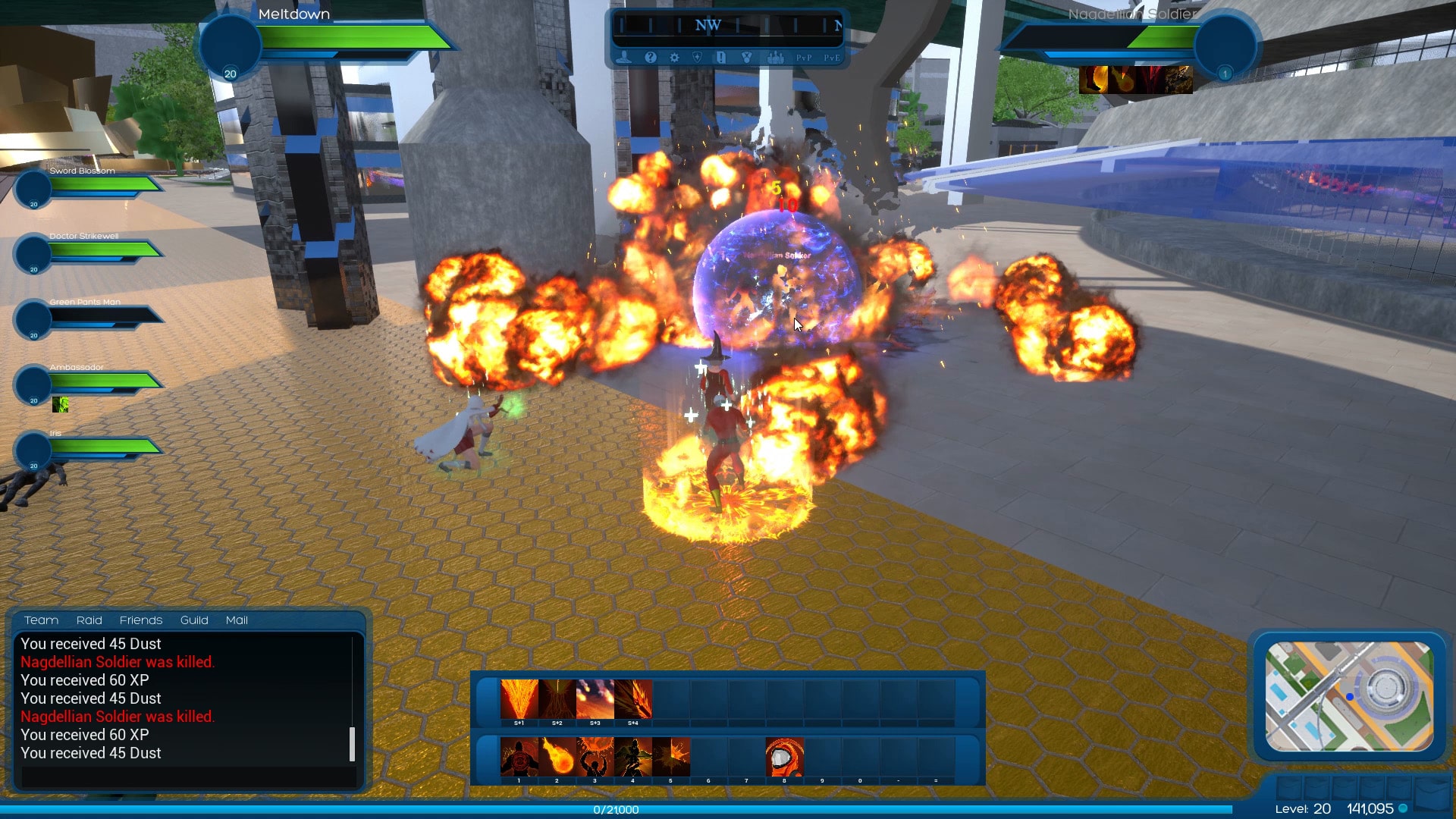 The Ship of Heroes Combat Alpha has begun

Check the video for highlights from the first few Alpha runs – two mixed teams of supporters and devs move through Apotheosis City and defeat mobs composed of Nagdellians, Yekus mercenaries, and Prometheans.