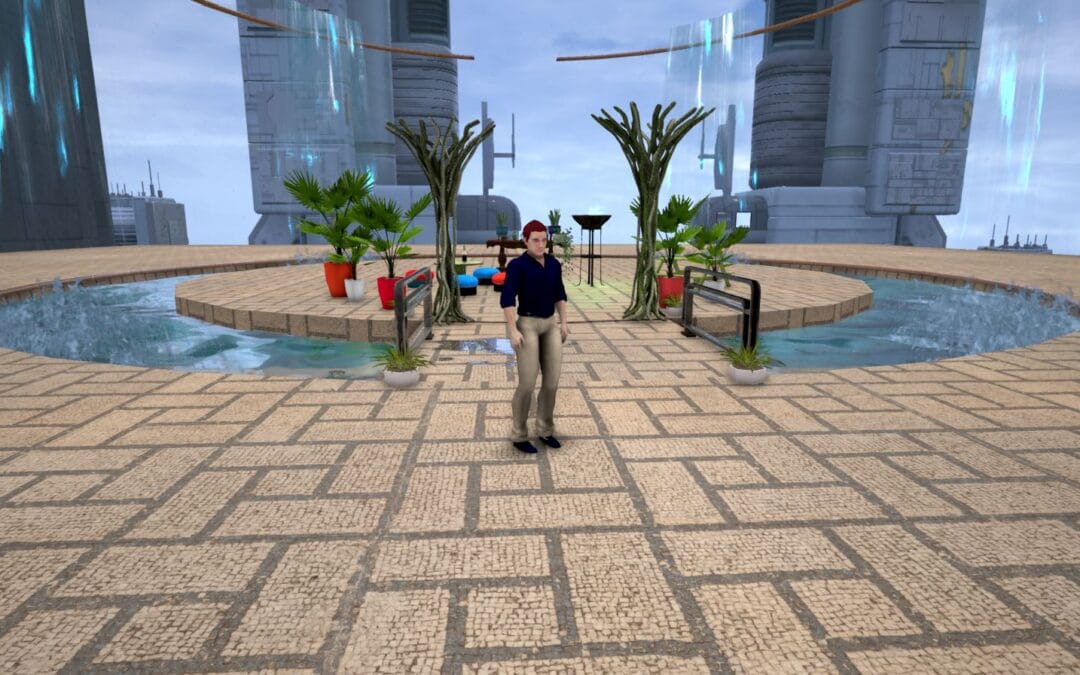 The May 5th-8th Housing Beta Event has concluded, and it was a huge success! Housing isn’t for everyone, but hundreds of people signed up, jumped into Apotheosis City, and play-tested the housing system, not to mention those who shared their stories on the forums, by email, or by answering the post-Beta survey. So, thanks! You’re helping us to create the kind of game people will want to play. 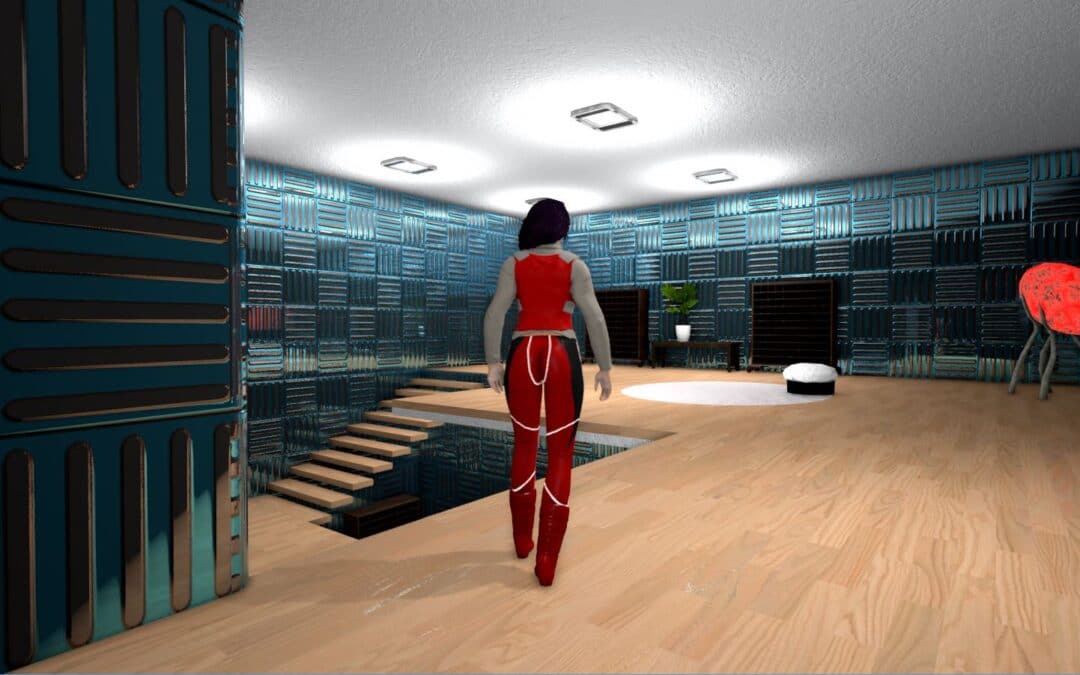 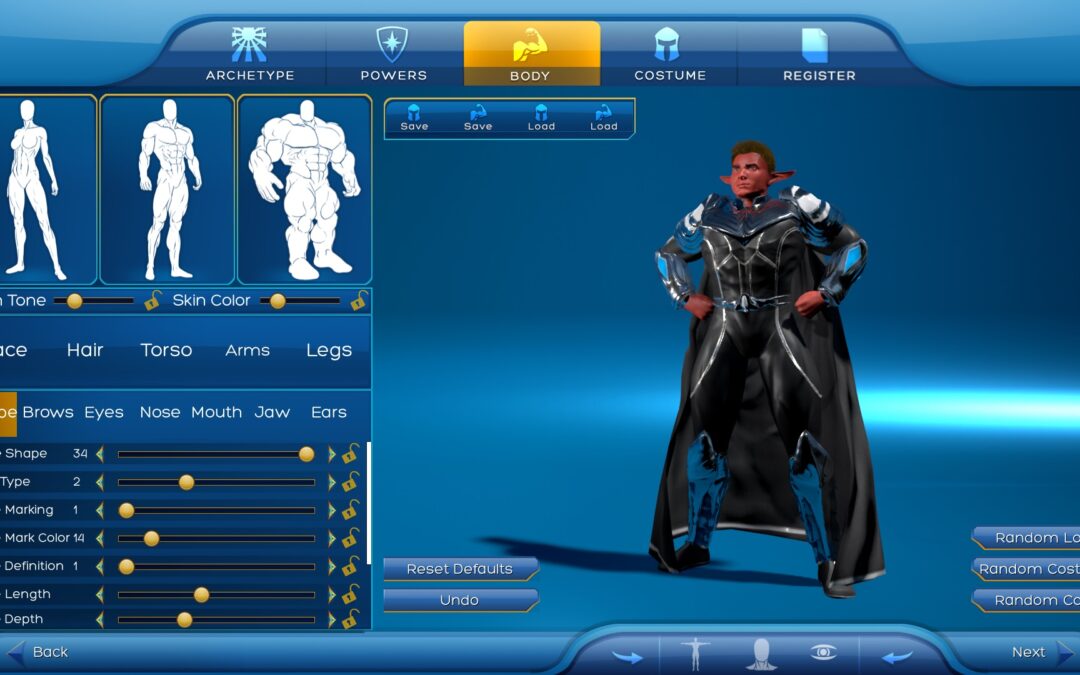 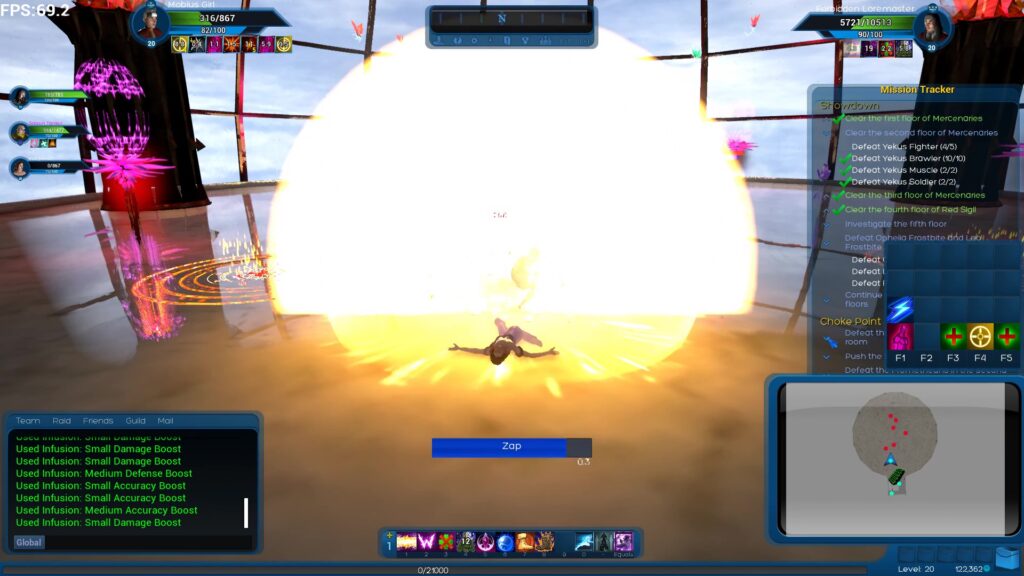 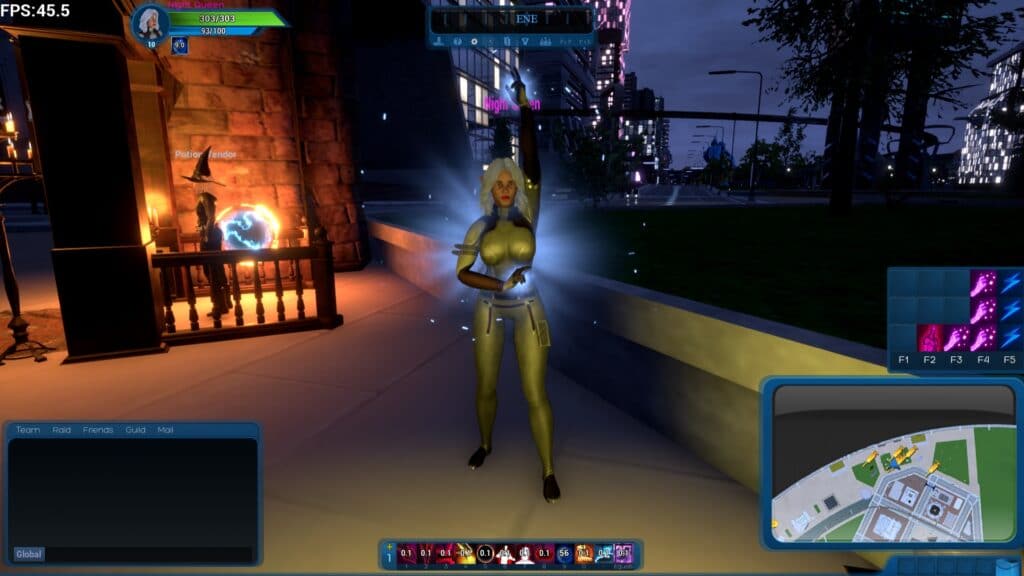