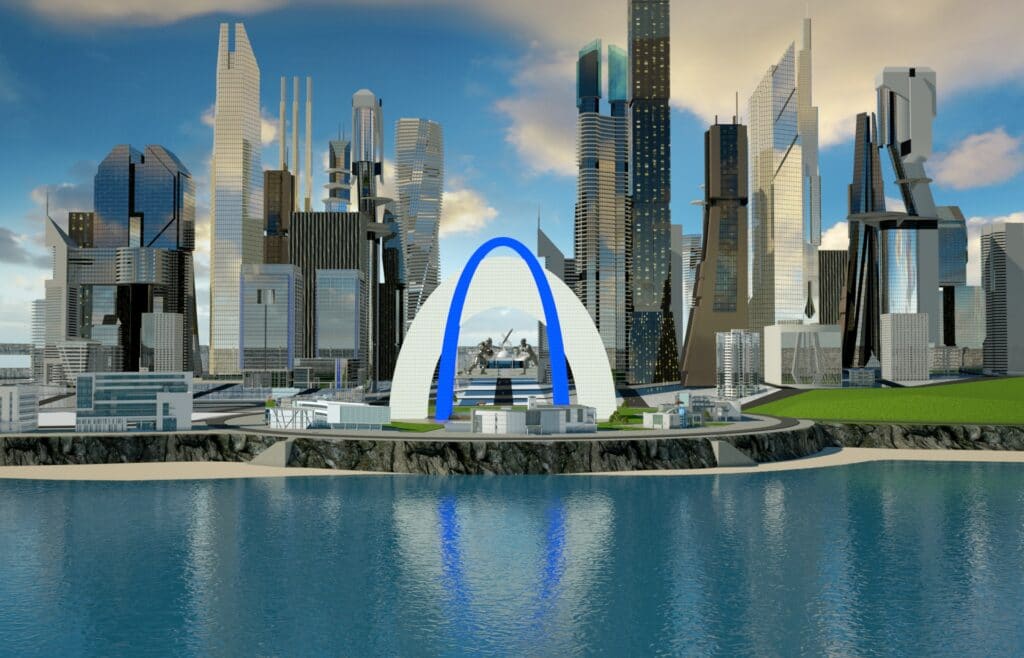 The year is 2487 AD and humanity has outgrown Earth. Nearby star systems have been colonized and their worlds terraformed into similarity to Earth to form the Human Federation. The spaceships that hold the Human Federation together vary in size, but the biggest ships are the heroships, with multiple cities aboard. Each heroship is designed to be a nation-state in space, with a majority of the inhabitants being ordinary citizens and not crew members. Aboard each ship are a small number of citizens with extra-ordinary powers, heroes who assist with the defense of the population and assist the crew in keeping civil order. The biggest and most famous of these heroships are the FHS Justice, the FHS Freedom, and the FHS Liberty.  Our story revolves around the humans aboard the heroship FHS Justice.

Earth was invaded several times in the early centuries of the Federation.  Humans with superpowers tipped the balance in our favor, and the attacks were beaten back, but at a cost. The invaders had huge spacecraft, powered by Unobtanium, the rarest of substances in the galaxy.  From battlefield ruins, humans recovered the awesome new technology.

The discovery of Unobtanium changed everything. Humanity soon learned to make their own vessels powered by Unobtanium.  We burst onto the galactic scene, united, with our new ships, our civilization, and a small leavening of superheroes.  And we soon discovered that continuous exposure to Unobtanium aboard ship has side effects.  It drives evolution.  It pushes for change.  Unobtanium brings out the best in humans, and any child born aboard ship could grow up to be super-powered.  But the engines also create dangers, as robots, animals, and the occasional invasive life form are also changed by Unobtanium exposure. 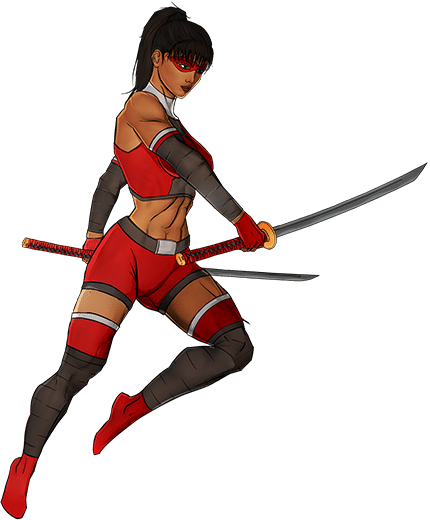 There are many alien species in space and some of them do not take the expansion of humans into the galaxy positively. While some alien species are allied with humanity, or at least neutral, others are not.  Interstellar wars have occurred. But raiding for resources, especially for Unobtanium, is the norm.  With alien soldiers regularly attacking the heroships, it’s an ongoing campaign to repel alien attacks on both the ships themselves and on planets that have new human settlements

Critical resources are perennially in short supply. Raiding from ship to ship for resources was part of the status quo in space long before humans entered space.  To deter attacks, we raid hostile alien ships in retaliation, when we must.

Conducting and repulsing raids is greatly aided by humans who have developed superhuman and/or extraordinary powers. Aboard the heroships, some humans are descended from human heroes of legend who lived on Earth.  Others have developed powers from shipboard exposure.  In the true spirit of the galactic frontier, many have chosen to become superheroes on the ships, doing good wherever possible. Of course, not everyone is so civic-minded – even the most capitalistic and entrepreneurial populations will have some ne’er-do-wells and people of dubious employment.

Fortunately, there are plenty of options, regardless of what path a person wishes to take in life. Those who believe in protecting their fellow citizens from harm can join the Justice Corps within the ship’s Security Forces and put down threats from both hostile aliens and out-of-control superhumans alike. Those who prefer to make their own rules, as opposed to obeying orders, can join the ship militia, or the Bounty Hunter’s Guild, taking whichever targets they desire. For those who need to hide from the authorities, there is a vast criminal underground.  For those more inclined to profit and trading, there is always employment in the Merchant’s Guild.  A few superheroes have even chosen to join the crew of the FHS Justice.