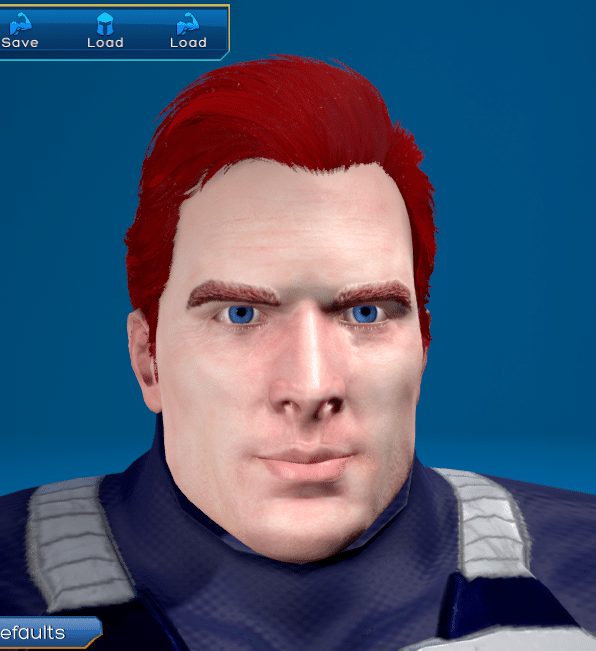 Head of Ship Security and the Justice Corps

Ambassador is an invulnerability tanker with high resistance and defense. He often fights the Nagdellians. Ambassador heads Ship Security and the Justice Corps.

Powers and Knowledge Gained from Working with Ambassador

Ambassador is often engaged in “forceful diplomacy”.  Predictably, his mastery of combat devices and techniques is extensive. From Ambassador, you will learn how to craft special weapons and combat related devices for your use or for trading. Mastering the full power of some of these weapons may require you to complete advanced training missions.

Where to Find Ambassador

You will first meet Ambassador at level 1, in the “Welcome Hero” mission.  If you choose to engage with another of the Big Five, you can always return and meet Ambassador.  He can be seen and contacted on multiple decks of the ship, and will also give interested players at least one task force.  When he isn’t helping out new heroes, he can be found in his office the Justice Core HQ, which is next to City Hall. 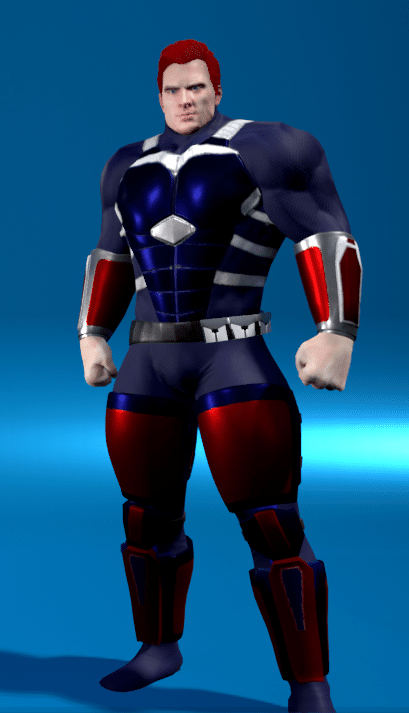 Ambassador’s given name is Jonathan Cohan, and he was born aboard the FHS Justice.  Family legend suggests that he may be descended from a super-hero of old Earth, but surviving records are inexact, and his ancestors tried to keep the family’s history secret.

At an early age, Jonathan was attracted to the possibility of joining ship security aboard the Justice, and by his teenage years he had already begun to manifest certain super-powers, including amazing physical strength and resistance to damage, even from guns and energy weapons.  Over the decades, Jon rose in the ranks of ship security, and eventually adopted an identity within the ship that reflected his prestige and super-powered status: Ambassador.

The Justice needed super-powered heroes to take on frequent missions that even ship security squads could barely complete. To fill this need, Ambassador made a sideways move to establish and lead the Hero Corps. The Hero Corps is a super-powered citizen group that assists the official ship security department with maintaining civic order and with repelling attacks on the ship from alien species.  In the most serious fights Ambassador is often joined by his closest friends, a group of elite fighters who call themselves the Diplomats.  In his role as leader of the Hero Corps, Ambassador reports directly to Thomas Frakes, who is the head of ship security. Frakes reports directly to the Captain of the FHS Justice.

Ambassador wears full body armor which has been customized to him, making him easy to identify in any fight. The helmet can be made transparent so his face can be visible without reducing his defense or resistance.

Ambassador is a larger-than-life figure, and a role model to many.  He leads Ship Security from the front, fearlessly engaging the toughest opponents.  Ambassador tends to downplay or ignore risks to his own life, encouraging his men to fight bravely by personal example.  Outside of combat, Ambassador is cheerful, friendly, and humble; he has something nice to say about almost everyone he meets.  Unsurprisingly, he is very popular with women; while rumors abound, it is unknown whether he has a steady girlfriend.