Ship of Heroes will be really fun to play.  Inspired by the legendary City of Heroes, we will deliver an experience in which you create characters and level them up by moving from one ship deck to another, gaining powers and fighting stronger enemies at each point.  We’ll start with the first level and build out many more levels of the ship, each of which will be unique. 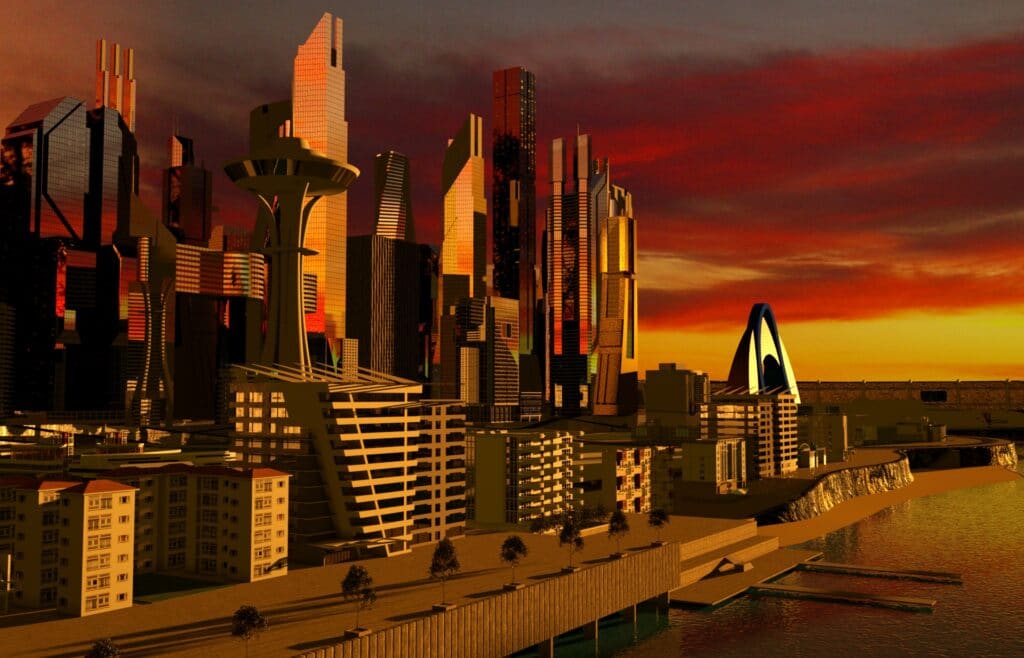 But the game is Ship of Heroes, not Warehouse of Heroes.  It’s a ship that is going places, so our aspiration is to have the ship dock periodically at new worlds, distant mining colonies, other ships, and perhaps even a space station or two, in a sequence.  In each new location, Players will find new missions, materials to harvest, enemies to defeat, and unique items to acquire.  The visited worlds will repeat, and we plan to create new content for each world over time, allowing the game to expand steadily.

We intend to have vastly more diverse characters than any other MMO out there.  Starting right on launch day, character creation will include hundreds of costume pieces, and easy tools to alter every character’s height, build, and proportions.  Each part of an outfit can be given individual colors and patterns, and we intend to add customized colors for your abilities, too.  You will be able to play the game for years and still never meet anyone who looks or dresses exactly like you.

Of course, heroes are defined as much by their powers as by their appearance.  These powers are organized into familiar archetypes: Tankers who take hits, Brawlers and Devastators who focus on melee and ranged attacks, and Defenders, who have a variety of support powers, like healing and buffing. Coming later on will be even more complex types, from the status-effect-focused Controller to the minion-controlling Commander.

Each archetype has a variety of primary and secondary powersets to choose from, and each set of powers enables very different playstyles. Want to be a Devastator who can also heal teammates? That’s an option.  Want to maximize your damage at all costs?  You can do that too, in every archetype.  Even within the same character and powersets, you can experiment with different powers to build a unique combat style – it will be easy to switch out some powers for others, though it would take years of challenging play to try all the possibilities. 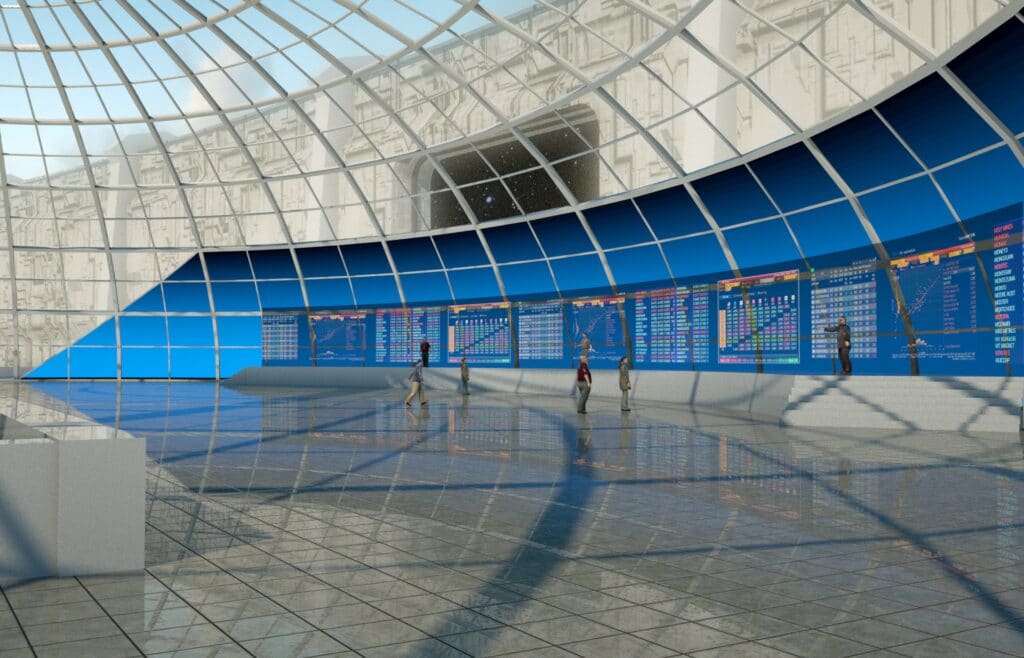 Onboard the ship, everybody works.  They have jobs.  The jobs relate to the kind of mission content you’d like to do most.  Want to be in Ship Security?  Done.

Want to be a mercenary who takes jobs for hire (including on the new worlds the ship visits)?  Done.  But maybe you want to be a healer, working in Ship Security.  That’s okay too.  Or maybe you are a finder of rare materials who harvests dangerous substances from the Hazard zones for a living.  A character can even change jobs, gaining new skills and abilities in addition to their fighting powers.

Harvesting, crafting and trading are all going to be parts of the game, and for those who want to focus on these elements, they will be profitable and challenging.  Job choices will tie in to harvesting and crafting in several ways, as will the different planets the ship visits.  The trading system will be robust, so that those who just want to fight (and win!) will able to buy what they need using their loot, while those who want to build an economic empire will find plenty of opportunities to do so.

These are big aspirational goals, and we are a small team, so we’ll build these elements of the game for our players over time, as funding becomes available.  But we hope everyone will join us on this journey, from planning the game, to giving feedback in the daily polls of community opinion and to helping to crowdsource the project.  Not to mention the initial testing of the game.  Become a Founder!  And yes, there will be a badge for that.