2018 – Accelerating to Lightspeed The Year in Review 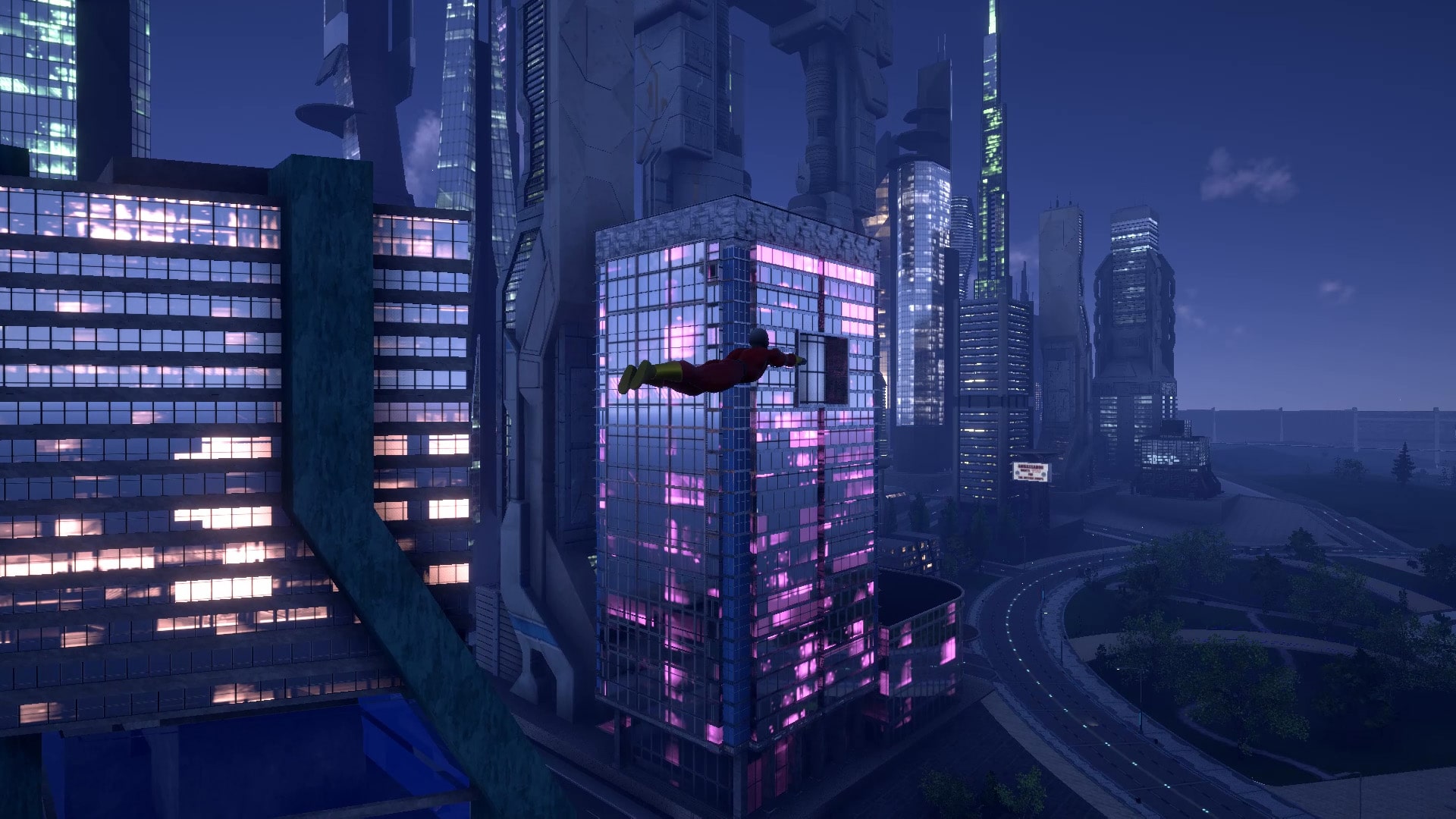 It’s been a very good year for our Ship of Heroes team. Despite some delays, we’ve surpassed every challenge and pushed forward, moving ever closer to launch. Those of you who were with us all year have seen extremely rapid, visible progress, resulting in a prototype game that more than 200 of you, our supporters, were able to log into and test in 2018. Here are some of the year’s highlights: 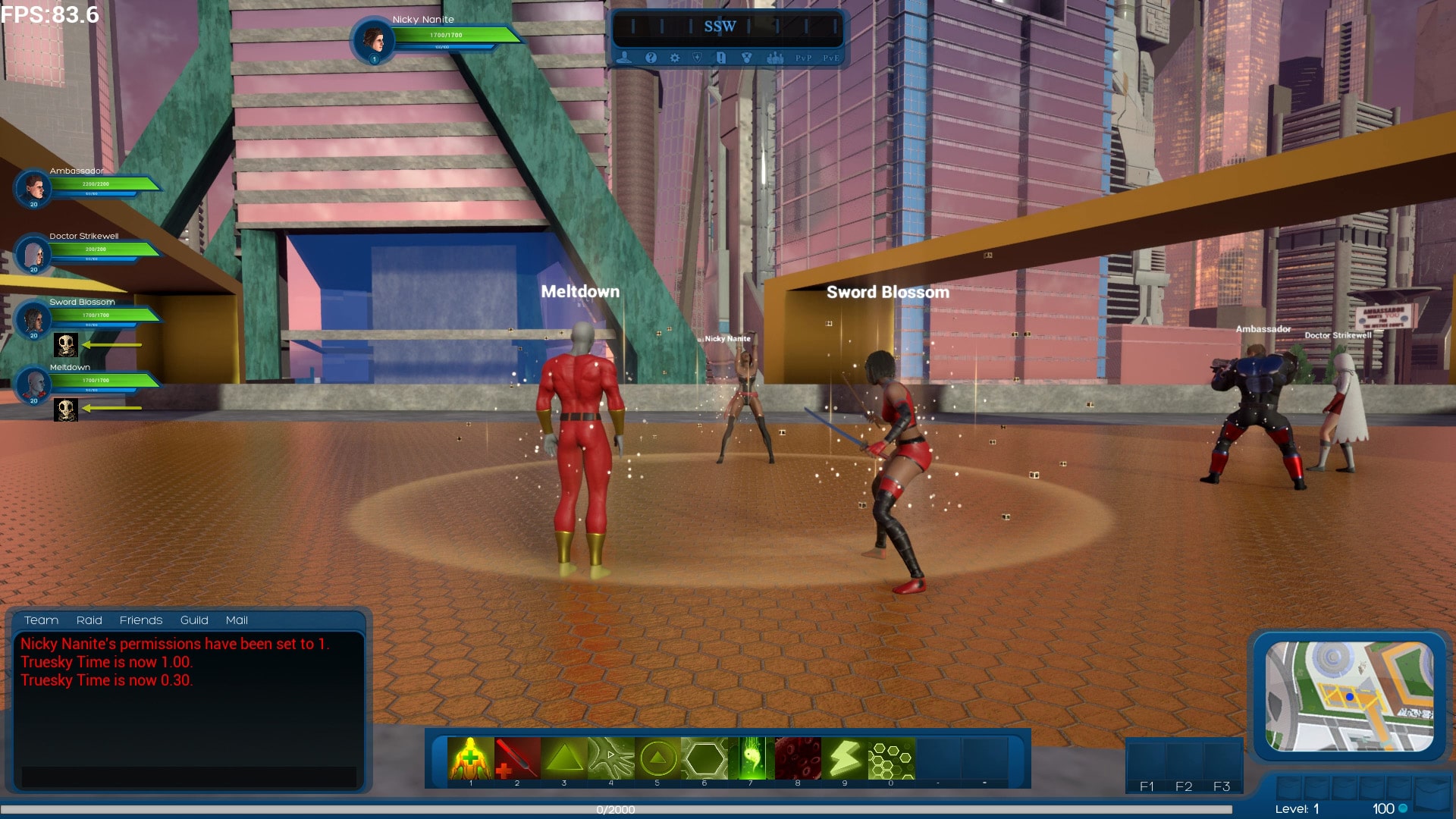 “Combat happens around me sometimes, but I focus on the healing.” – Dr. Strikewell

Apotheosis City looks great now; adding a day/night cycle, civilians, and cars is a major accomplishment, and so is all of the sophisticated backend code that makes these features function well.  This is the most commented-on subject for our supporters, and even our devs are often amazed when they see how well the different parts of the codebase work together.  The game environment has gotten dramatically more advanced, as have our prototype mission maps. 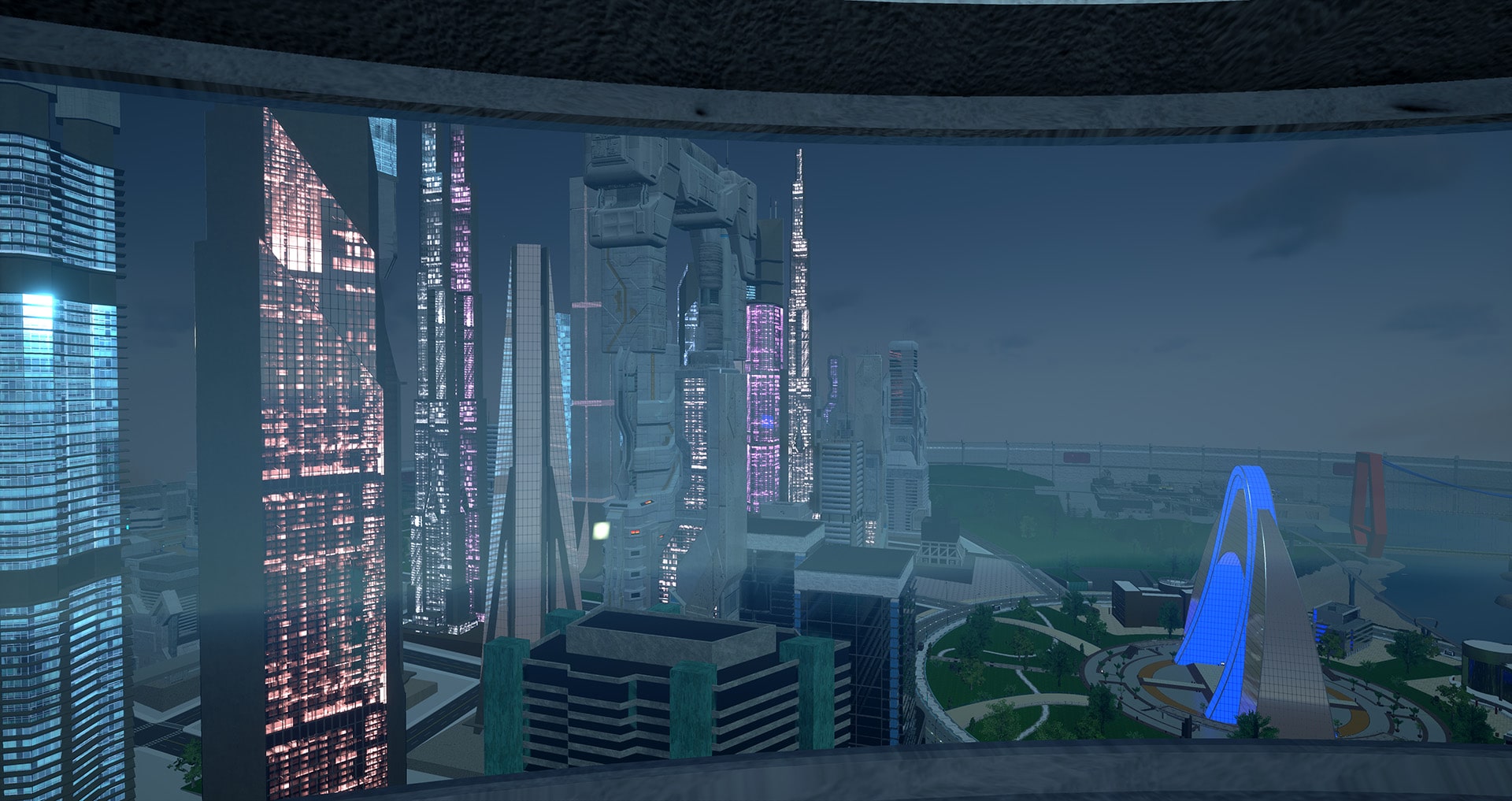 Meltdown patrols the skies of Apotheosis City, with friends cheering him on.

Sword Blossom shows off one of the upgraded mission maps in her domain – the engineering tunnels under the city.

We polished and then tested our new combat system in a combat Alpha during February and March.  It was a huge hit with the community; combat in SoH is easy to learn but hard to master, and the devs are having a lot of fun with it in tests.

The robot boss fight from the March combat Alpha with community members.

We’ve expanded and improved our character creation tool throughout the year, guided by the feedback from our CCT Alpha in late 2017. We’ve already shown height, skin color and muscle morph improvements.

The SoH team now includes a new sound professional and a new animator.  We’ve also added skilled and experienced personnel to our coding and art teams. And we are still looking for experienced talent.

Our character and costume art has taken a huge leap forward on both performance and quality.  The SoH team has rebuilt all of the character models and all of the costumes, invented a new clipping suppression system, refined the CCT’s morph selection, and more than doubled the total number of costumes available in-game, as well as adding a large new set of civilian NPCs and their clothing.  We’ve also made every character much faster to meet our target of 30+ FPS in large raids.

Which leads us to our CROM 4 success.  We finally have transcended the one technical issue that was actually uncertain in this entire game. Can we marry our vision of highly-customizable player characters with high FPS in a traditional MMORPG, without savaging the art to make the game run, as most big studios do just before launch?  In a word…  Yes.  We’ve already done it.

Our supporters got to see the proof in our second Alpha of 2018 – our third in total.  And while the login test was strictly speaking an FPS test, it also demonstrated that when our community gets together, it is a positive community, not a toxic one.  And, of course, that our costumes and our city look great.

Continuing the trend, we have some great things planned for 2019:

We remember.  CoH was great, and SoH is the hottest superhero game of 2019.